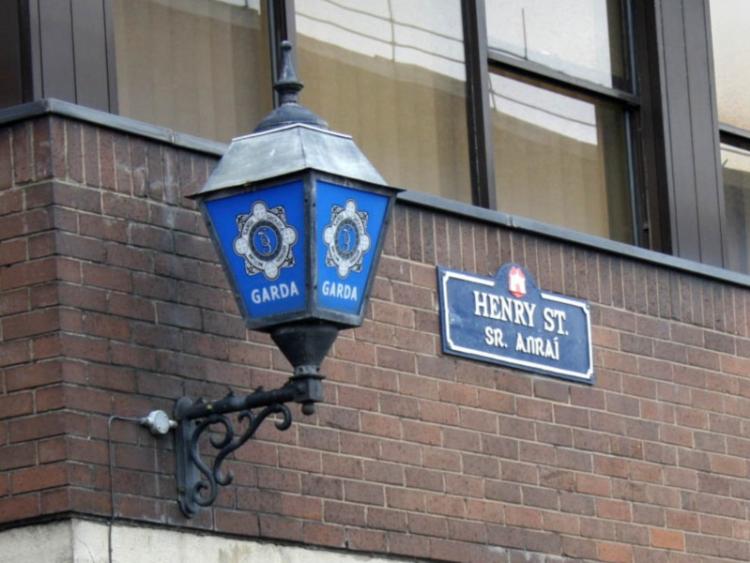 A MAN has been arrested and charged following a significant drugs seizure in County Limerick earlier this week.

Cannabis worth an estimated €115,900, was seized on Wednesday during joint operation involving gardai and customs officers

“Gardaí from the Limerick divisional drugs unit and officers from Revenue’s Custom Service carried out a search at a house in Castleconnell on August 5. During the course of the search gardaí seized €22,000 of cannabis herb,” said a garda spokesperson.

As part of the operation, gardaí searched a car that was parked in the locality which resulted in the seizure of a a further €93,900 worth of cannabis products.

"This operation was part of Revenue’s ongoing joint investigations targeting the importation, sale and supply of illegal drugs. If businesses or members of the public have any information regarding drug smuggling, they can contact Revenue in confidence on confidential phone number 1800 295 295," said a Revenue spokesperson.

A man, aged in his 20s, was arrested at the scene and detained at Henry Street garda station under Section 2 of the Criminal Justice (Drug Trafficking) 1996.

He has since been charged and is due to appear before a vacation sitting of Loughrea District Court this Friday afternoon.

All of the suspected drugs will now be sent to Forensic Science Ireland for analysis.