Firearm and ammunition recovered during searches in Limerick 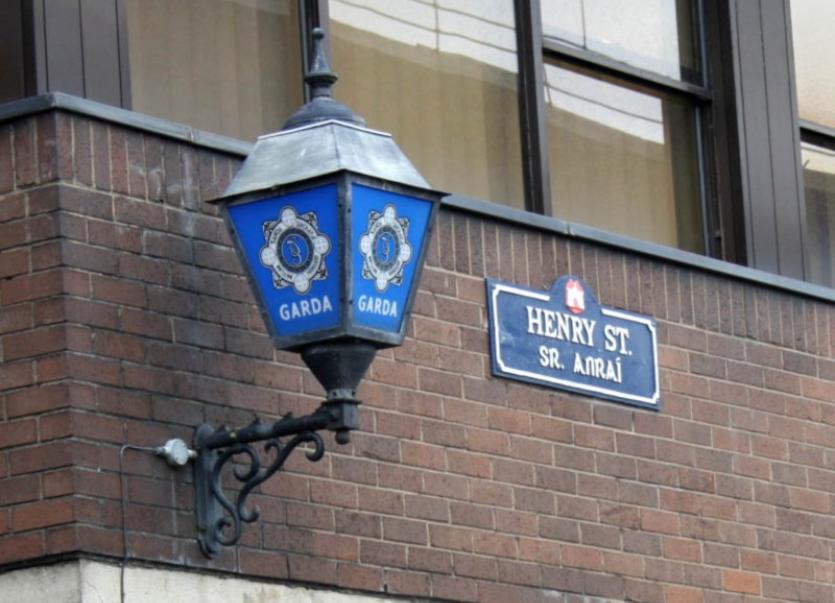 The operation was led by detectives from Henry Street

Gardaí targeting criminal activity in Limerick have seized a suspected improvised firearm and ammunition during searches in the city.

The items were located at around 11am on Wednesday during searches of a number of houses in the Moyross area.

The operation was led by Detective gardaí from the Henry Street district who were assisted by members of the Armed Support Unit.

“During the course of one of the searches at a vacant house, gardaí discovered what is believed to be an improvised firearm and ammunition. It was made safe by gardaí and will now be sent for analysis,” said a spokesperson.

A technical examination of the house has been carried out and investigations are ongoing.