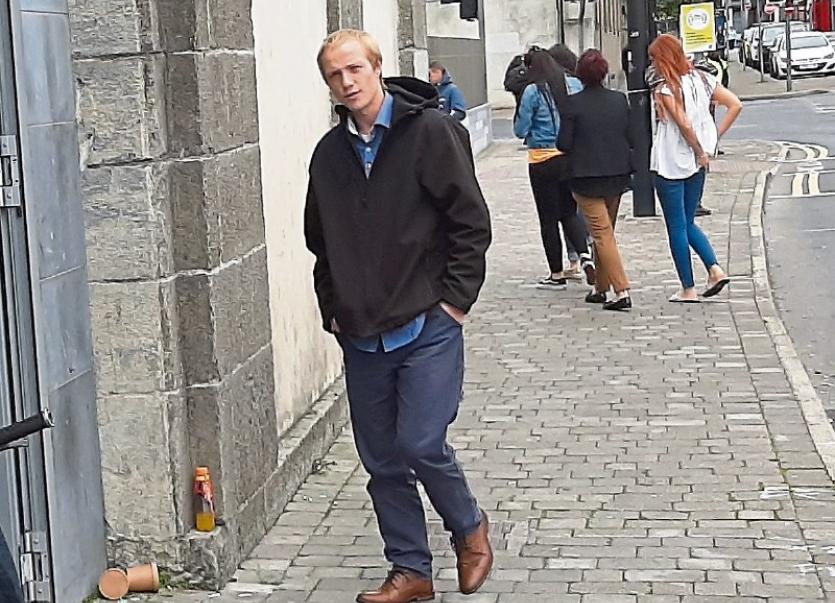 TWO Limerick brothers who staged a road accident in order to claim compensation are to be sentenced next week.

Les Markham, 30, of Friary Court, Askeaton and Ronnie Dearman, 24, of Rose Court, Keyes Park, Southill have each pleaded guilty to a single charge under Section 7 of the Criminal Justice (Theft and Fraud Offences) Act 2001.

During a sentencing hearing this Wednesday, John O’Sullivan BL, instructed by state solicitor Padraig Mawe, said the charges relate to a “staged accident” which occurred at Derrybeg Cross, Rosbrien, Limerick on October 6, 2017.

Mr Markham has admitted trying to induce the Motor Insurers' Bureau of Ireland (MIBI) to pay a settlement arising from the accident while Mr Dearman has admitted aiding his co-accused.

Mr O’Sullivan said after gardai attended the scene of what appeared to be a two-car collision, they quickly realised there “was a smell attached to the whole thing”.

Sergeant Adrian Egan said Les Markham was the front-seat passenger in a blue Volkswagen Passat which was struck “with some force” from behind by a Honda Civic.

While the driver of the Civic fled the scene and was not present when gardai arrived shortly after 8pm, DNA recovered from the airbag matched that of Mr Dearman, who is also known as Ronnie Markham.

Extensive damage was caused to both vehicles and the four occupants of the Passat were taken by ambulance to University Hospital Limerick.

Limerick Circuit Court was told a fraud manager at MIBI became concerned after the claims were lodged and that the defendants made full admissions following their arrest in May 2018.

Les Markham admitted he had orchestrated the collision and had instructed his brother to rear-end the Passat. He also admitted buying the Honda Civic on Done Deal earlier in the day and giving the keys to Mr Dearman.

Mr Markham told gardai he “did not intend to get rich” and that none of the other occupants of the Passat were aware of the plan.

Judge Tom O'Donnell said it was first time he had encountered such a prosecution during his time on the bench and that it was very serious.

“This was a deliberate attempt to defraud, which fortunately did not come to fruition,” he said.

Both men will be sentenced on July 23.