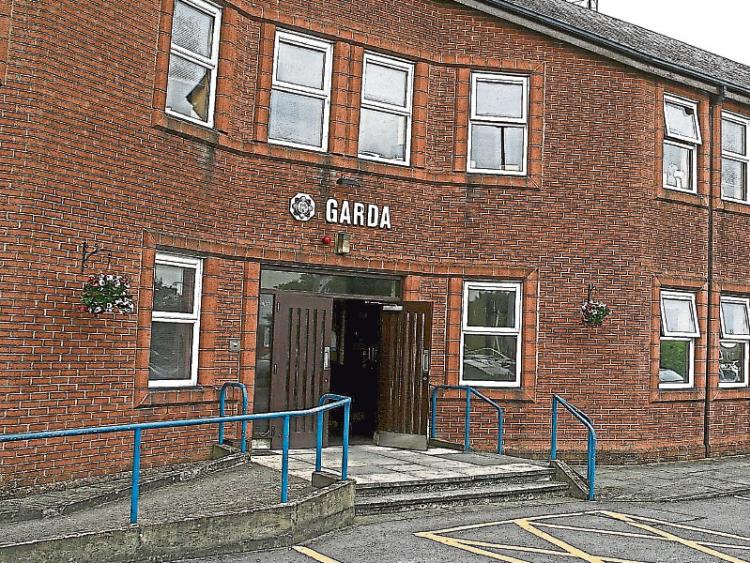 Gardai have arrested a man following the seizure of ammunition, drugs, fireworks and a significant quantity of cash in Limerick city.

The items were seized on Tuesday night – a short time after gardaí on patrol as part of Operation Disruption observed a car which was parked in a disabled bay on Cecil Street.

Having approached the vehicle, gardaí spoke to the driver, a man in his 20s, who handed over a container with €80 of suspected cannabis herb.

“The driver then fled on foot running down Catherine Street and was chased by gardaí, who also saw him discard another package. He was arrested a short distance away and brought to Roxboro Road garda station,” said a garda spokesperson.

A search of the car was then carried out and gardaí seized €300 cash and a mobile phone. The discarded package was also recovered and found to contain suspected cannabis herb worth around €320.

A follow-up search was later carried out at a house in Thomondgate where gardaí seized almost 100 rifle cartridges, fireworks worth €250 suspected cannabis herb worth around €200. €3,800 in cash was also located and seized at the house.

The man has since been released and a file will be prepared for the Director of Public Prosecutions. The suspected drugs and ammunition will all be sent for analysis.