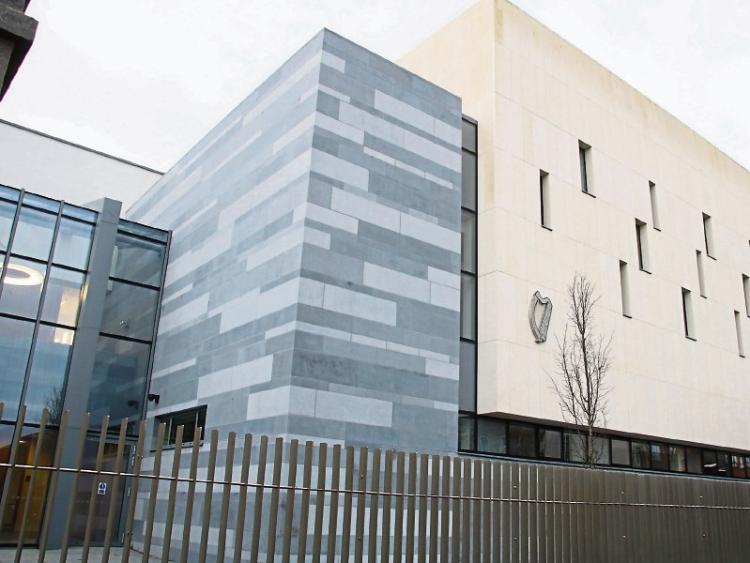 A MAN and a woman have appeared in court after they were charged in connection with a major drugs seizure on the outskirts of Limerick city.

Trevor Carey, of Chesterfield Downes, Castletroy View, Limerick and Serena Walsh, of Carrig Midhe, Corbally are each accused of possession of cocaine, worth an estimated €440,000, for the purpose of sale or supply.

The drugs were allegedly seized at Ms Walsh’s home in Corbally at around 11.35pm on Friday.

The search was carried out as part of an investigation targeting the activities of an organised crime group which is operating in the Limerick area.

At a special sitting of Limerick District Court this Sunday afternoon, Judge Marian O’Leary was told Ms Walsh was arrested at her home on Friday night while Mr Carey was arrested at his home during a follow-up operation on Saturday morning.

Neither made any reply when they were formally charged at Henry Street garda station shortly before 1am on Sunday.

Inspector Sandra Heelan said gardai were not objecting to bail but were seeking the imposition of strict conditions which would enable gardai to monitor the activities defendants.

Solicitor Con Barry, for Mr Carey and solicitor Ted McCarthy, for Ms Walsh, both expressed their concern that a nightly curfew was one of the conditions being sought. “It is not needed in this case,” submitted Ms Barry.

However, noting the serious nature of the charges, Judge O’Leary said she was satisfied a curfew was appropriate.

Each of the defendants must live at their home addresses and they must sign on regularly at Henry Street garda station. They must also supply gardai with mobile phone numbers and they must not have any contact with each other.

Both were granted legal aid as they are not currently working.

Investigations are continuing and the matter was adjourned to July 22, for DPP’s directions.