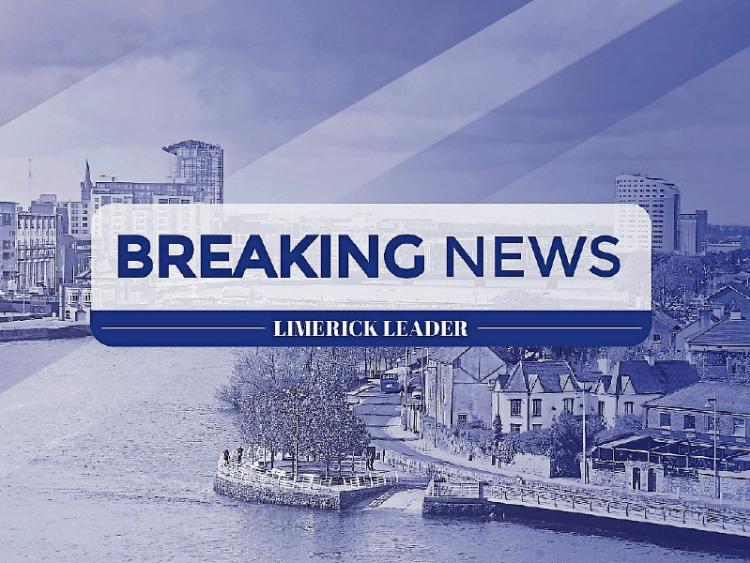 THE Department of Foreign Affairs is being asked to provide assistance to the families of two Limerick men who have been hospitalised after being attacked in France.

It’s understood the two men travelled to France in recent days having secured work for a construction company in a remote area to the South West of Paris.

Exact details of the incident, which occurred on Friday, remain unclear but initial reports suggest the men sustained serious injuries after they were attacked by another man who was wielding a weapon – possibly a bayonet.

Both are being treated in hospital in Poitiers and a major Police investigation is underway to locate the suspect.

Deputy Richard O’Donoghue, who knows one of the families, says he made contact with the Department of Foreign Affairs on their behalf.

“I received a phone call from his mother who didn’t know what to do and was worried so I contacted Simon Coveney for her by text and by email and I provided him and the department with contact details,” he said.

I feel very sorry and helpless for the families that have loved ones who have been injured out there. I will do whatever I can to make sure the information gets to them,” he added.

The current travel restrictions in Ireland and France because of Covid-19 has made things more difficult for both families.

The Department of Foreign Affairs has yet to reply to queries from the Limerick Leader.