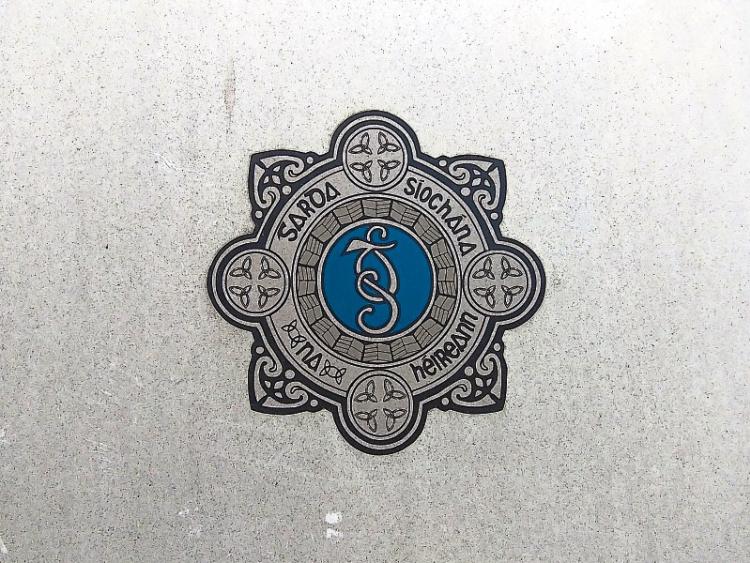 TWO women who were arrested following the seizure of €50,000 in cash earlier this week have been released without charge.

The woman, who are both from Limerick, were detained at around 2pm on Monday after gardai stopped a car which was travelling southbound on the M7 motorway near Portlaoise.

The cash was seized during a search of the vehicle and both women were taken to Portlaoise garda station where they were questioned under Section 4 of the Criminal Justice Act, 1984.

Gardai have confirmed they have since been released and that a file will be prepared for the Director of Public Prosecutions.

The women, who aged in their 20s and 30s, have connections with known criminals in Limerick and one line of enquiry being pursued by gardai is that the money was linked to the murder 35-year-old Robbie Lawlor in Belfast at the weekend.

Two men and a juvenile are being questioned by the Police Service of Northern Ireland which is investigating the murder.

Two of the three have strong connections to Limerick.