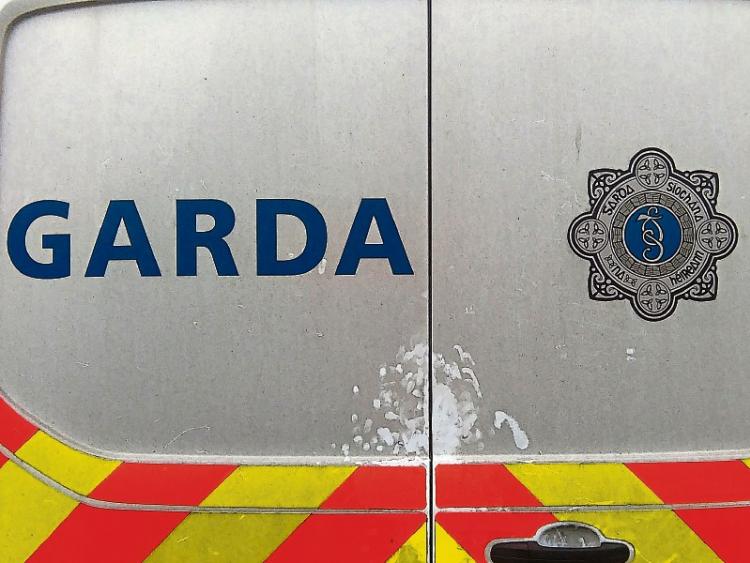 A MAN is due in court this Tuesday after he was charged in connection with a number of burglaries in Limerick, including one at a pub.

The suspect was arrested in the early hours of Monday after garda responded to reports of a break-in at a pub at John Street in the city centre,

“Detectives and uniformed gardaí from Roxboro Road carried out a patrol of the area and located a man, aged in his 30s, who was found in possession of alcohol that was believed to have been stolen from the bar,” said a garda spokesperson.

The man was arrested and brought to Henry Street garda station where he was detained under Section 4 of the Criminal Justice Act, 1984.

While in custody, the man was also questioned in relation to a number of other offences that occurred in across Limerick over the last two months.

These include four burglaries and two attempted burglaries at business premises as well as three incidents of criminal damage and one theft from car.

The suspect has since been charged in relation to these ten incidents and is due to appear before Limerick District Court later.