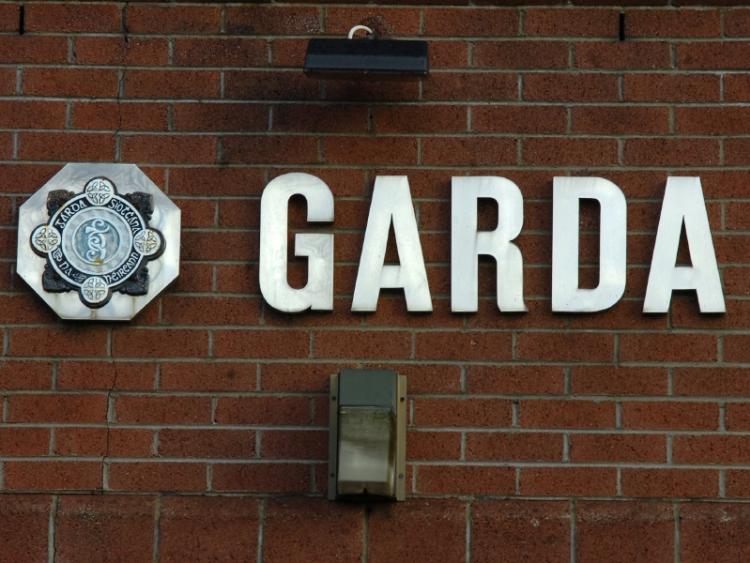 Gardai have now seized almost €50,000 in cash as well as a pipe-bomb, a suspected firearm and drugs

GARDAI investigating the discovery of a pipe-bomb and suspected firearm at a house in County Limerick have seized around €20,000 in cash during follow-up searches.

The discovery was made this Monday at a house in Castleconnell which was declared a crime scene and preserved late on Sunday.

A major garda search operation has been ongoing in the village this Monday as part of the operation which has seen two people being arrested.

Almost €50,000 in cash has now been seized along with the pipe bomb, firearm and a quantity of cannabis herb.

“Shortly before 8.30pm on Sunday, gardaí from Henry Street were on patrol when they stopped and searched a car in the Castleconnell area. During the search, approximately €27,000 in cash was seized and a man, aged in his 40s, was arrested,” said a gardai spokesman.

Two houses in Castleconnell were searched on Sunday night following the seizure.

At the first house, a woman, aged in her 40s, was arrested after gardaí seized a suspected firearm and pipe bomb.

The Cork-based Army Explosive Ordnance Disposal team attended the scene and the suspected pipe bomb was taken for further examination.

A further €20,000 in cash was seized at the house during follow-up searches this Monday.

At the second house, gardaí seized €1,000 of suspected cannabis herb which will now be sent for further analysis.

The man and woman remain in custody at Henry Street garda station.