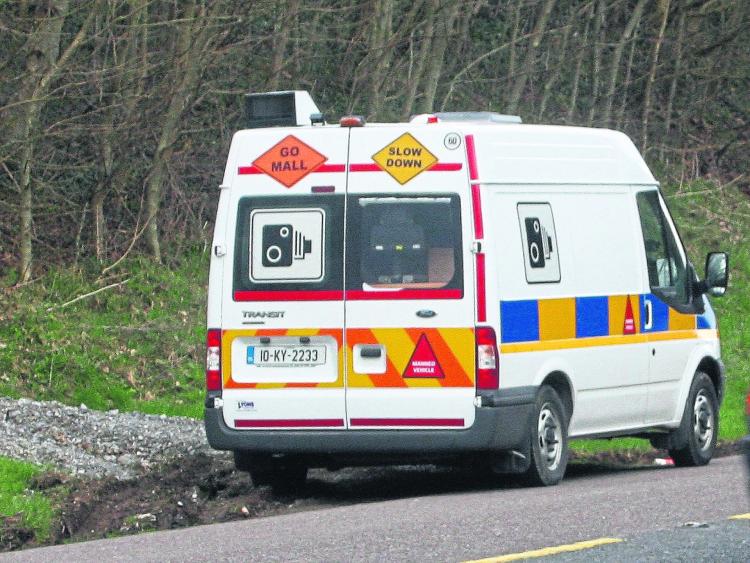 A MOTORIST was fined €500 after she was convicted of driving at “excessive” speed on one of the busiest roads in Limerick.

Amanda Harty of Deelside, Askeaton was prosecuted before Newcastle West Court in relation to a detection on the N69 at Roberstown, Foynes on September 5, 2019.

Giving evidence, the operator of a GoSafe speed van, said he was on duty at 2.07pm when he detected a vehicle which was travelling at 159km/h in a 100km/h zone.

Read also: Limerick addict had phone that was stolen from UHL

When asked about the weather conditions on the day, the witness submitted a photograph of the offending vehicle to the court, commenting it was a “dry day”.

Imposing a €500 fine, Judge Mary Larkin commented that  the speed involved was excessive and of concern.

Ms Harty, who was not present in court for the brief hearing, will also receive penalty points on her driving licence.
She was given three months to pay the fine.