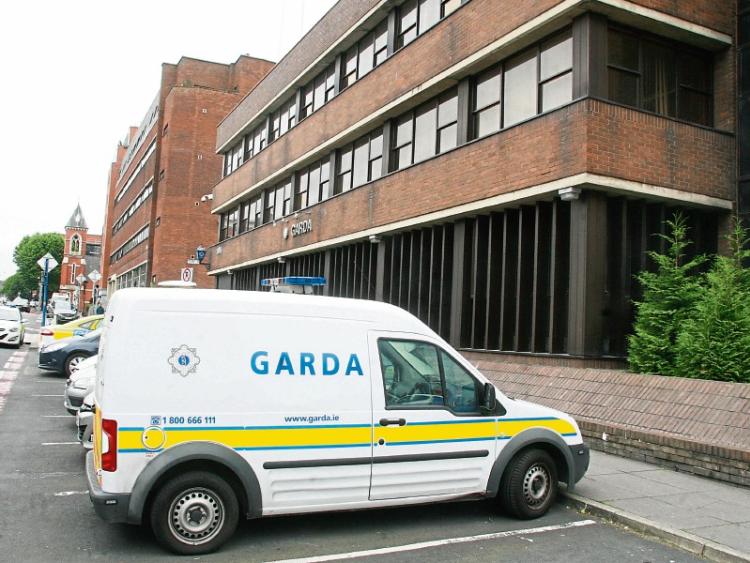 The incident occurred in the early hours of this Sunday

GARDAI are investigating allegations that a woman was serious assaulted in Limerick city centre overnight.

A laneway between Michael Street and St Michael’s Court near Watergate was cordoned off this Sunday morning as gardai carried out inquiries in the area.

While specific details of the incident have not been disclosed the Garda Press Office has confirmed that an investigation is underway.

“Gardaí are investigating an alleged serious assault of a female that occurred in Limerick city in the early hours of Sunday morning,  March 8, 2020. No arrests have been made at this time and investigations are continuing,” said a spokesperson.

It’s not known if the woman, whose aged has not been released, required medical treatment and the nature of her alleged injuries has not been disclosed.