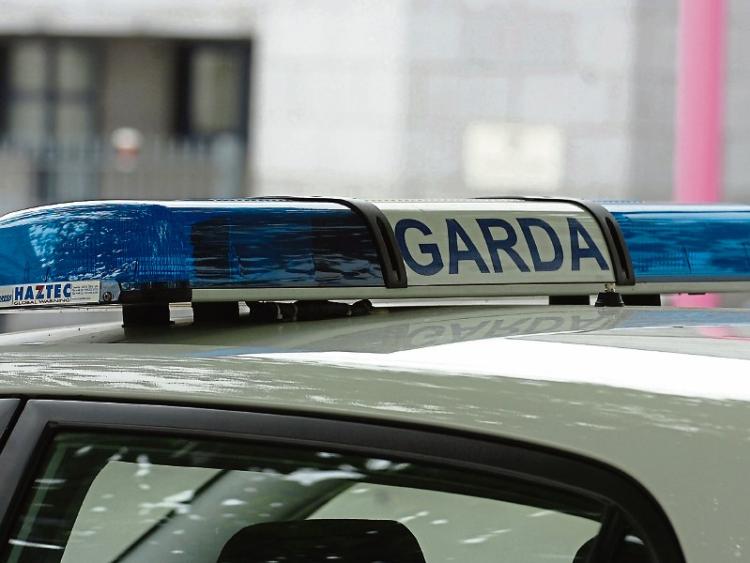 GARDAI are appealing for help in locating a car which was observed leaving the scene of a burglary in County Limerick this Monday afternoon.

According to a post on social media, three males who were disturbed at the scene of burglary in the Anglesboro area fled in a black Volkswagen Scirocco with a 131-registration plate.

Anyone who encounters the vehicle are being asked to call 112/999 or Fermoy garda station on 025 82100. They should not approach the vehicle or its occupants.

Gardai in the neighbouring Bruff district have also been alerted to the search operation.