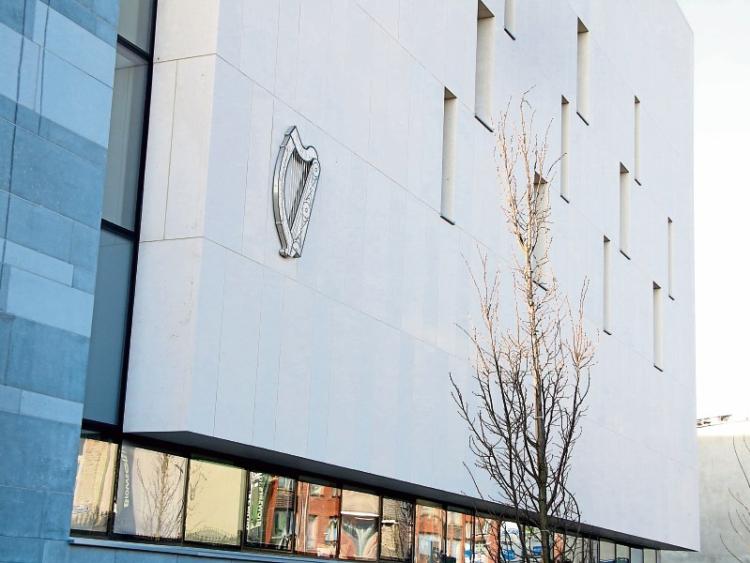 A MAN who headbutted another man at a pub in the city centre after his drink was accidentally knocked has avoided a prison sentence.

Ciaran O’Brien, 39, of Ardglass, O’Connell Avenue, had pleaded guilty to a single charge of assault causing harm relating to an incident which occurred on May 6, 2016.

During a sentencing hearing, Limerick Circuit Court was told the premises was very busy and that the defendant had been socialising on the night.

John O’Sullivan BL, prosecuting, said the accused placed a drink on a table and that when it was knocked he “suddenly and violently” headbutted the injured party – hitting him twice in the face.

Judge Tom O’Donnell was told there had been a misunderstanding and that CCTV footage from the pub shows the assault was unprovoked.

The victim, he added, sustained a nasal fracture and the court heard his sense of taste and smell were affected as a result of the assault.

Imposing sentence, the judge noted Mr O’Brien was remorseful and apologetic and had accepted full culpability for what happened.

He said his good work ethic and his previous good record were mitigating factors as was his guilty plea.

Judge O’Donnell said assaults such as what happened are “all too prevalent” and that they are not acceptable in a modern society.

”It was a vicious unprovoked and gratuitous assault – he (the victim) didn’t see it coming,” he commented.

Separate civil proceedings in relation to the assault are ongoing.