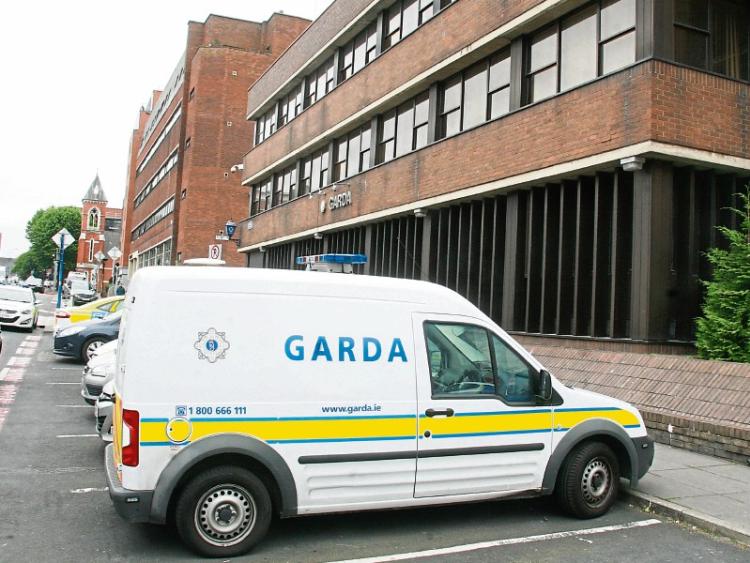 Gardai in Limerick are questioning a man following the seizure of €29,000 in suspected counterfeit currency and a suspected imitation firearm.

Shortly before 3pm this Monday, gardaí from Henry Street carried out a search of a residence in the Childers Road area.

“During the course of the search, gardaí seized 58 suspected counterfeit €500 notes and a suspected imitation firearm. The firearm will now be sent for analysis,” said a garda spokesperson..

A man in his 30s was arrested at the scene and is currently detained at Henry Street garda station under Section 4 of the Criminal Justice Act, 1984.

Read also: The Last Count: The final results of the general election in Limerick