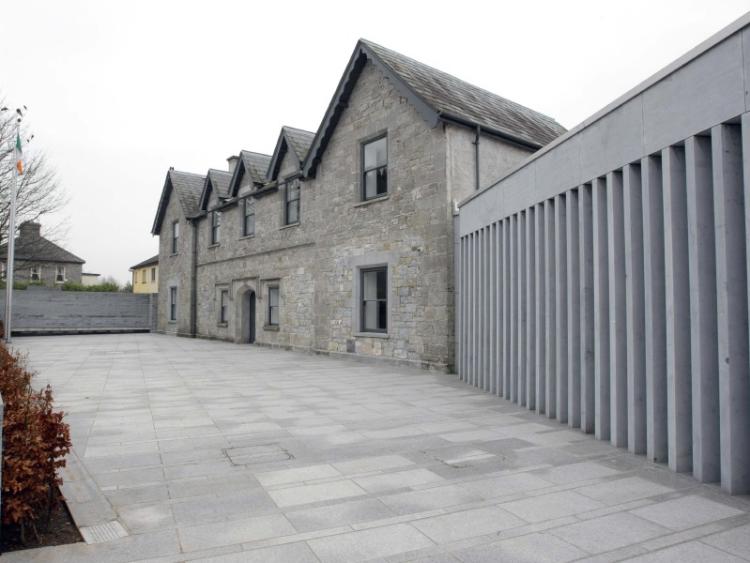 A  KILFINANE man was given a four month suspended prison sentence for driving without insurance.

Peter Ward, of Lower Main Street, Kilfinane pleaded guilty to no insurance and no driving licence.

“He has 19 previous convictions. This is his fourth no insurance,” said Insp McGraynor.

“He is not driving at present and will not be driving again,” said Mr Gill, who asked Judge Marian O’Leary not to impose a custodial sentence.

Judge O’Leary said people that are ill are treated very well in prison and they are taken to all their hospital appointments.

However, she handed down a four month suspended sentence, disqualified Mr Ward from driving for four years and fined him €750 for no insurance.

He was fined €300 for no driving licence.