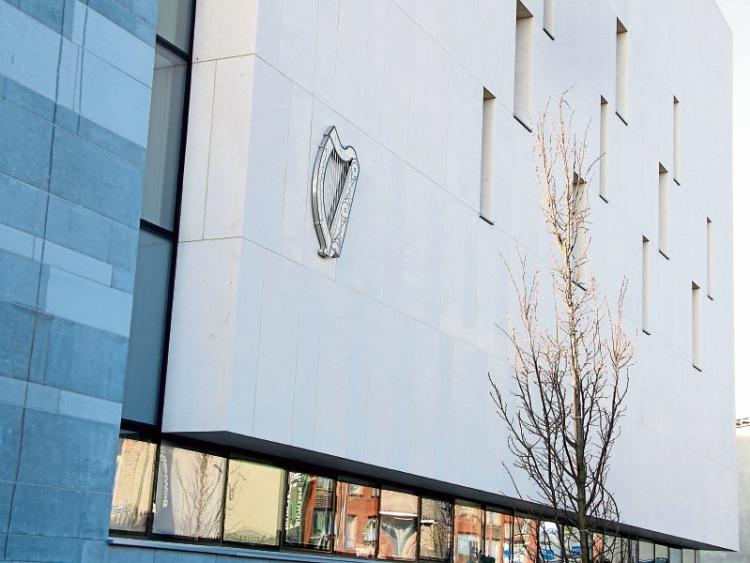 A MAN has been charged and is due in court later this Thursday following an incident during which another man was robbed a knife-point.

According to gardai, the incident occurred in the Caherdavin area of the city in the early hours of last Sunday morning.

“At approximately 6am, gardaí received a report that a man had been robbed at knife point by a man on a bicycle at Redgate Road, Caherdavin. The man had his wallet stolen and received a punch to the face but did not require medical attention at the time of the incident,” said a garda spokesperson.

Gardaí from Mayorstone Park carried out an investigation and executed a search warrant at a house in Limerick on Wednesday.

A man in his 20s was arrested and brought to Henry Street garda station where he was detained and subsequently charged.

The suspect has also been charged in relation to a burglary which occurred in the Caherdavin area around the same time as the robbery.

In that case the front window of a business premises was smashed and a small sum of cash taken.