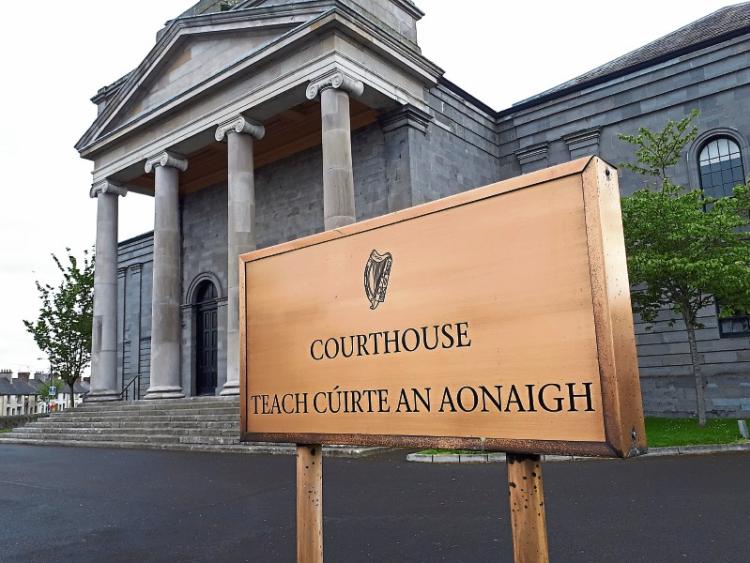 The suspects, who are from Limerick city, are due to appear before a special sitting of Nenagh District Court

TWO Limerick men are due to appear before a special court sitting this Sunday evening after they were charged in connection with a burglary in a Limerick village.

The two suspects, who are aged in their late teens, were arrested a short time after a house in the Drombanna area was broken into.

“At approximately 2.45pm on Saturday, detectives from Roxboro Road garda station responded to a report of a burglary that had just occurred in Drombanna. Gardaí carried out a patrol of the area and were able to ascertain details of a car that was suspected to have been involved,” said a garda spokesperson.

Details of the vehicle were circulated to all units in the Limerick division and a car was stopped by gardaí on Ballysimon Road in Limerick city. The car was searched and items that were believed to have been stolen during the burglary were seized.

The two occupants of the car were arrested and brought to Roxboro Road garda station where detained under Section 4 of the Criminal Justice Act, 1984.

Both men, who are from the southside of Limerick city, have since been charged and are due to appear before a special sitting of Nenagh District Court this Sunday evening.

Read also: Cocaine as big a part of debs as the corsage, says Limerick addictions counsellor