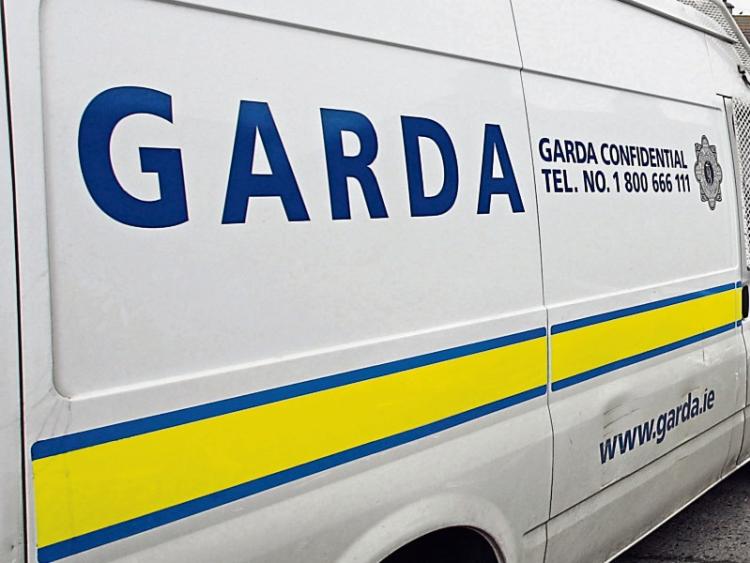 Gardai at Newcastle West are investigating the burglary

GARDAI have launched an investigation following the theft of a significant quantity of cash and cigarettes from a shop in Ballingarry.

O’Grady’s Spar in the village was entered sometime in the early hours of last Friday morning – January 10.

“Gardaí are investigating a burglary that occurred at a shop in Ballingarry on January 10 at approximately 4.30am.  A group of men entered the shop and took cash and stock,” said a garda spokesperson.

While gardai have not elaborated further, it is understood the culprits removed a safe from the premises along with a significant quantity of cigarettes.