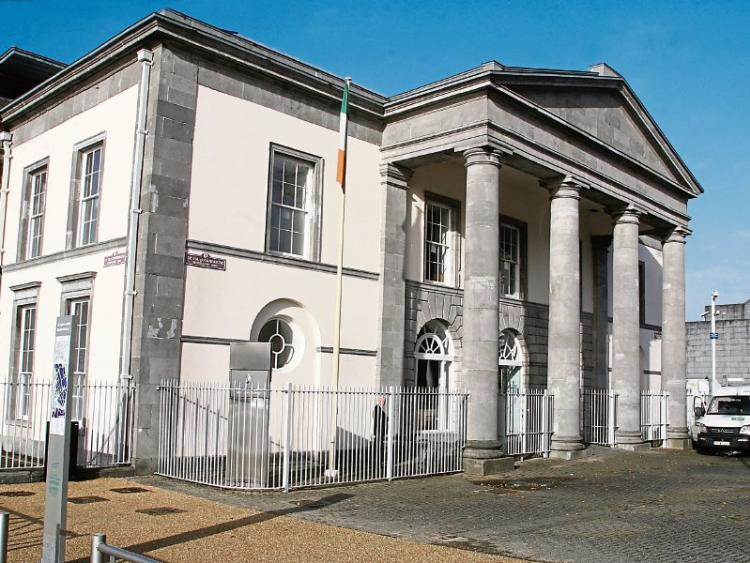 A TRAVELLER has been excluded from a city halting site due to anti-social behaviour.

Limerick City and County Council applied for an exclusion order against Martin Hartnett, aged 31, of Childers Road halting site. Ger Reidy, solicitor for the council, said there was  an “ongoing anti-social behaviour problem”.

“He is impeding work in the whole site,” said Mr Reidy.

Rob Lowth, acting senior executive in housing support services, said Mr Hartnett is a tenant in the council halting site. He said they provide maintenance to mobile homes to keep them up to standard and improve living conditions.

In October 2017, Mr Lowth said he and a contractor were talking with the Hartnett family about completing works in Mr Hartnett's bay.

“Mr Hartnett was not pleased with the level of works we were doing. He picked up an iron bar and approached us. He was verbally abusive. We had to leave. A complaint was made to gardai,” said Mr Lowth.

He said works are “constantly” being stopped at the halting site because Mr Hartnett is “very vocal and aggressive with contractors”. On one occasion in 2018 a council colleague and contractor were “accused of being rats”.

“The contractors have to leave the site,” said Mr Lowth, who added that some contractors refuse to go into the halting site.

He said costs are “spiralling” because the works are “stop-start”. Limerick District Court heard that €30,000 has been spent on Mr Hartnett’s bay.

Sergeant Shane Davern said he is aware of alleged intimidation and threats made by Mr Hartnett and allegations of drug dealing.

“It absolutely meets the threshold of anti-social behaviour,” said Sgt Davern. He said he wouldn’t engage with Mr Hartnett without having the Armed Support Unit for the safety of himself and his staff.

Mr Hartnett said he is “not drug dealing”.

Regarding the verbal abuse he says he gets “a bit tormented” with where he is living and let’s out “a bit of a roar”.

“All I want is a new home for my five kids. I don’t care what happens to me,” said Mr Hartnett, who “apologised” for the verbal abuse. He said water is two feet deep in his bay.

Mr Lowth said the council has a new mobile home for the Hartnetts but delivery of it has been delayed due to the “interference”. “We want to make better lives for them,” said Mr Lowth.

Mrs Hartnett also gave evidence and said if her husband goes “we have to go”. On the basis of the evidence of the council and gardai regarding anti-social behaviour, Judge Cashin granted the exclusion order.

“I am satisfied you are stopping work being carried out at the site and your bay,” said Judge Cashin.

She excluded Mr Hartnett from Childers Road halting site for six months from January 23. As Mr Hartnett left court he said: “I’m going nowhere. Are you happy now? You can put me in jail.”