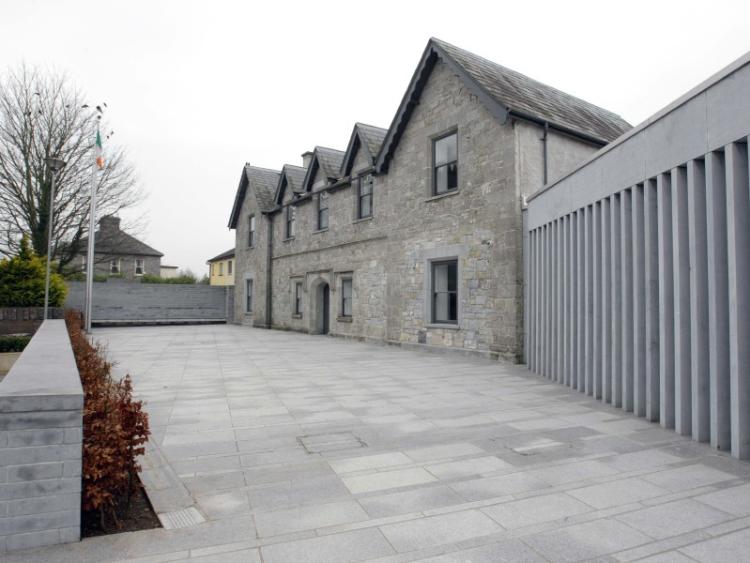 BRUFF gardai were called to a drunk man banging on the window of his former partner on the night of St Patrick’s Day, Kilmallock Court heard.

The 29-year-old with an address in County Limerick pleaded guilty to criminal damage and intoxication.

“Gardai were called to a house in Bruree. The defendant had broken the clasp of a gate and was banging on the window,” said Insp Heelan.

Brendan Gill, solicitor for the accused, said it was “not a good performance” by his client.

“He was previously in a relationship with the occupant. His behaviour was not acceptable. He has apologised and has paid for the damage that was caused.

“He accepts the relationship is at an end. He has a good work history,” said Mr Gill.

Judge O’Leary ordered the accused to pay €350 to the court poor box. If it is paid the matter will be struck out.