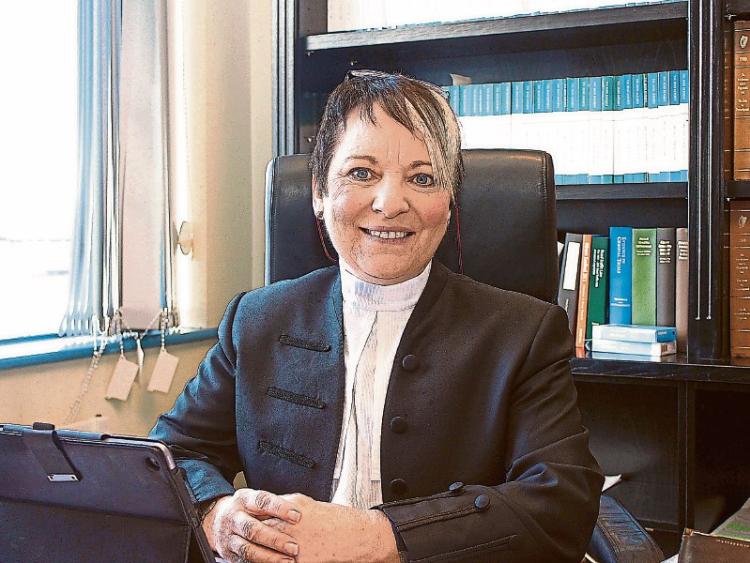 A YOUNG Kilmallock man was fined €500 at the local court for careless driving.

“It was reported to gardai that a car was stopped to turn right. The defendant was in a Nissan Micra.

“He was the third car in the line of cars. He overtook the car in front of him and then collided with the car that was turning right,” said Insp Heelan.

While a number of people were taken to University Hospital Limerick there were “no injuries” said Insp Heelan.

Judge Marian O’Leary asked if it was a straight stretch of road .

Brendan Gill, solicitor for Mr Casey, said his client’s driving was not what it should have been.

“He exercised poor judgement. He is a qualified tyre fitter. He is not working at present but has applied for jobs. He lives in a rural area - his licence is very important to him.

“All liability has been accepted. Civil proceedings are taking their course,” said Mr Gill, who asked Judge O’Leary to exercise her discretion and not disqualify Mr Casey from driving.

The judge fined Mr Casey €500 but did not put him off the road.