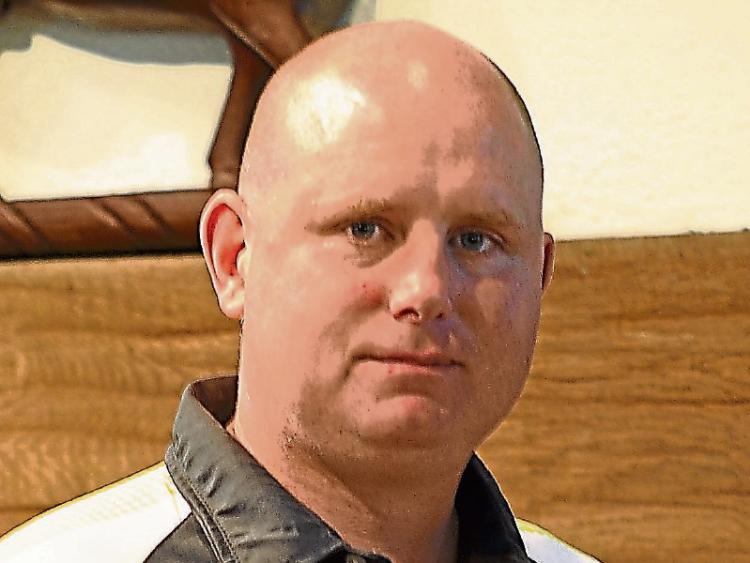 A GARDA was lucky to escape serious injury when a stolen car was deliberately reversed at him at speed, a court has heard.

Garda Tom McGlinchey, who is attached to Murroe garda station, was forced to jump out of the way of the Chrysler SUV as he approached the rear of the stolen vehicle.

Evan Fitzgerald, 26, who has an address at Bru na Gruadan, Castletroy, Limerick will be sentenced in the new year after he pleaded guilty to “recklessly or intentionally” engaging in conduct which created a substantial risk of death or serious harm  to Garda McGlinchey at Boher Community Centre on September 3, 2018.

Mr Fitzgerald has also admitted stealing the high-powered Chrysler SUV from a yard at Annaholty on the Limerick-Tipperary border earlier on the same day.

Guilty pleas have also been entered to a number of other charges relating to several incidents last year.

Those charges include burglary and theft relate to a number of  “drive-offs” from petrol stations in the city and in Kilmallock.

Detective Garda Dean Landers told Limerick Circuit Court, that after the Chrysler was reported stolen, details of the vehicle were circulated to gardai.

The vehicle was spotted at a number of locations and in the early evening, Garda McGlinchey and a colleague observed the vehicle in the car park of Boher Community Centre, which was closed for renovations at the time.

He said Garda McGlinchey got out of the patrol car and walked towards the Chrysler. While approaching the stolen car, he noticed a man running towards the passenger side of the vehicle which then “reversed at speed at him”.

Detective Garda Landers told John O’Sullivan BL, prosecuting, that Garda McGlinchey put out his hand and signaled to the driver to stop but that Mr Fitzgerald failed to do so.

“He was left with no choice but to jump out of the way to avoid being struck,” he said adding that Garda McGlinchey later told investigating gardai that he was in fear for his life.

In a statement, an eyewitness told gardai that he believed Garda McGlinchey was going to be rammed saying “he’s a lucky man”.

The detective said the Chrysler crashed through a gate and collided with the garda patrol car as it was being driven away from the community centre.

The stolen vehicle, which was badly damaged, was located a number of weeks later at Friarstown, Grange – near where Mr Fitzgerald’s co-accused lives.

Following his arrest, the defendant, who has 50 previous convictions. made full admissions telling gardai that he he owed a substantial drug debt.

He made admissions relating to the theft of the car but said he did not remember reversing at Garda McGlinchey as he was intoxicated.

Barrister Eimear Carey said Mr Fitzgerald comes from a hard-working and decent family but began using drugs at a young age and owed around €5,000.

She said he had fallen in with a “bad crowd”, is easily-led but had been working part-time before his bail was revoked last March.

Ms Carey said her client is doing well in custody and is engaging with addiction services in Limerick Prison.

She said he hopes to enter a residential rehabilitation programme following his release and that there is a “job there for him” from his former employer.

She also requested the preparation of a report from the governor of Limerick Prison.