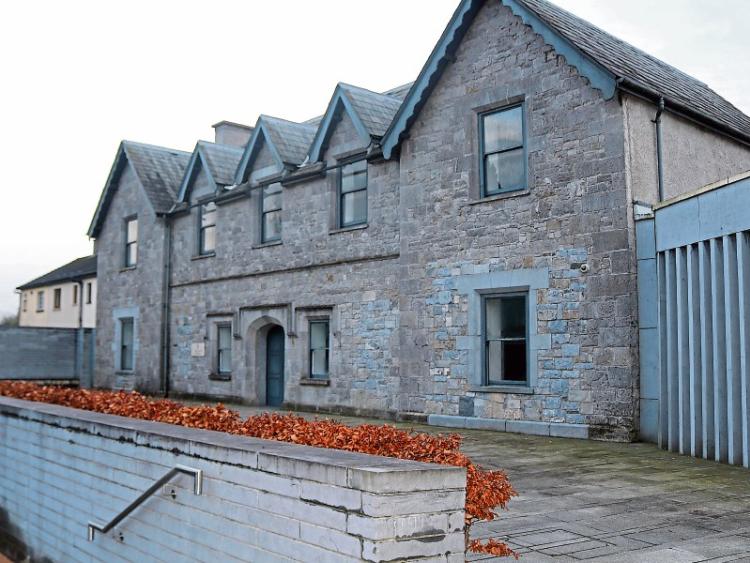 Kilmallock Court heard about the breakdown of a formerly friendly relationship

A MAN threw cigarette butts into a restaurant kitchen because one of the owners had an affair with his wife, Kilmallock Court heard.

A man pleaded guilty to criminal damage at a restaurant in County Limerick. Inspector Sandra Heelan said on June 15, 2019, the defendant threw a container full of cigarette butts and liquid through a window in to the kitchen.

“He was observed on CCTV. The amount of damage was €150,” said Insp Heelan.

Michael O’Donnell, solicitor for the accused, said the incident followed an unfortunate breakdown of a close friendship with one of the owners of the restaurant.

“They were neighbours for years. Their children grew up together. My client fell into a drinking habit,” said Mr O’Donnell.

During this time, the defendant’s wife and the restaurant co-owner had an affair, said Mr O’Donnell.

The solicitor said his client is a photographer and referred to “problems” regarding promotional photos he took of the establishment. On the night of the criminal damage, Mr O’Donnell said his client had drink “on board”.

“It was a build up of frustration and anxiety. He is a married man with two children. It was a break down of a neighbourly friendship. He will pay the €150,” said Mr O’Donnell.

Judge Marian O’Leary asked if restorative justice was an option. This gives victims the opportunity to meet or communicate with the offender to describe and explain exactly how the crime has affected them.

“No,” said Mr O’Donnell, who added that his client will not be attending at the restaurant.

Judge Marian O’Leary ordered the defendant to do four hours per week of voluntary work for two months and adjourned the case until March.