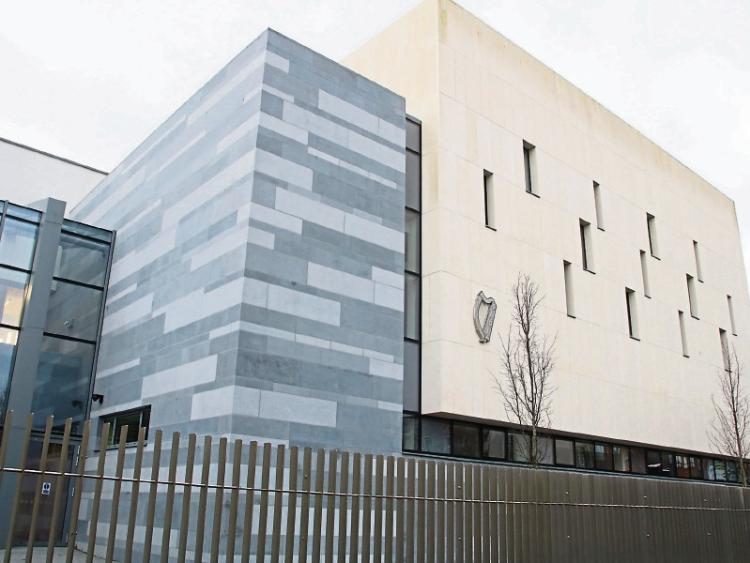 Robert Garvey has gone on trial at Limerick Circuit Court

A MAN has gone on trial accused of careless driving causing the death of his friend in a road crash in County Limerick more than four years ago.

Robert Garvey, 28, of Court, Kildimo has pleaded not guilty to the charge which relates to a single vehicle accident at Ballycasey, Kildimo in the early hours of August 3, 2015.

A jury at Limerick Circuit Court has heard Mr Garvey, who was over the legal alcohol limit, was the driver of a black Nissan Almera which struck a wall, flipped and rolled before ending up in a field.

Liam O’Shaughnessy, 26, who was a rear seat passenger, was ejected from the vehicle and died in hospital a number of days after the accident.

Opening the trial at Limerick Circuit Court this Tuesday, Lily Buckley BL, prosecuting, said the collision occurred shortly before 3am on a rural local road – around 700 metres from its junction with the N69.

She told the jury of seven men and five women they will hear evidence that no mechanical defects were found with the vehicle and that there was nothing significant about the weather conditions on the night.

Ms Buckley said it is the prosecution case that the manner of Mr Garvey’s driving was the cause of the accident. She added that he was a learner-driver at the time.

The jury has been shown maps and photographs from the scene and has heard evidence from a number of local residents who were alerted to the crash after hearing a loud bang.

Richard Pepper, an advanced paramedic with the National Ambulance Service, said Mr O’Shaughnessy, who was located in the field some distance from the Almera, was non-responsive when he arrived at the scene of the accident.

His breathing was laboured and shallow and he was immediately placed in an ambulance and taken to University Hospital Limerick while colleagues treated to Mr Garvey and his brother, Andrew, who was a front seat passenger.

In a statement, which was read into evidence, Andrew Garvey said all three men had been socialising in Newcastle West earlier in the night and were returning home.

He said he had fallen asleep and woke as the crash was occurring.

The trial, being hearing before Judge Martina Baxter continues this Wednesday.