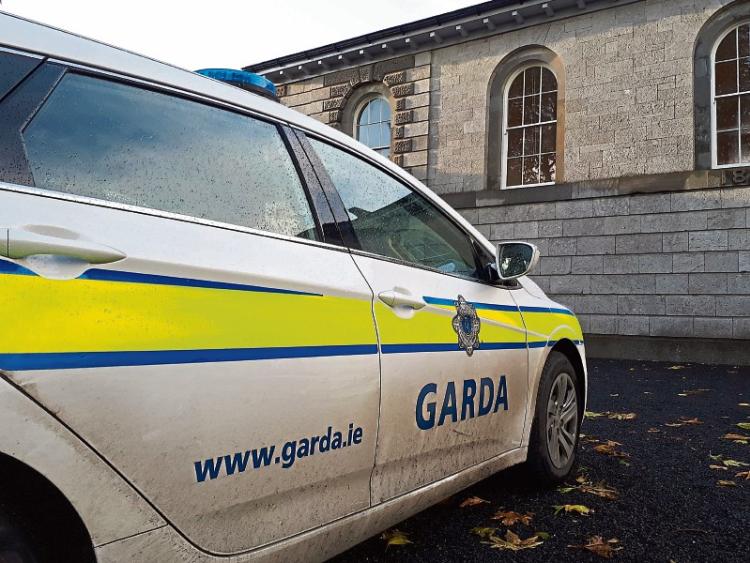 Significant damage was cause to the patrol car, NCW court heard

THE driver of a quad bike which struck a garda patrol car has been fined €250 for careless driving.

He said James Shine, 21, was riding the quad bike in a laneway near his home and that he struck the unmarked patrol car when he emerged onto a rural public road.

While significant damage was caused, there were no serious injuries.

Seeking leniency, solicitor John Cussen suggested the case would not have come before the court but for the fact that a garda car was involved.

“It was a very minor accident following a momentary loss of concentration,” he said adding his client has no previous convictions.

In the circumstances, Judge Mary Larkin said she would not impose a disqualification.