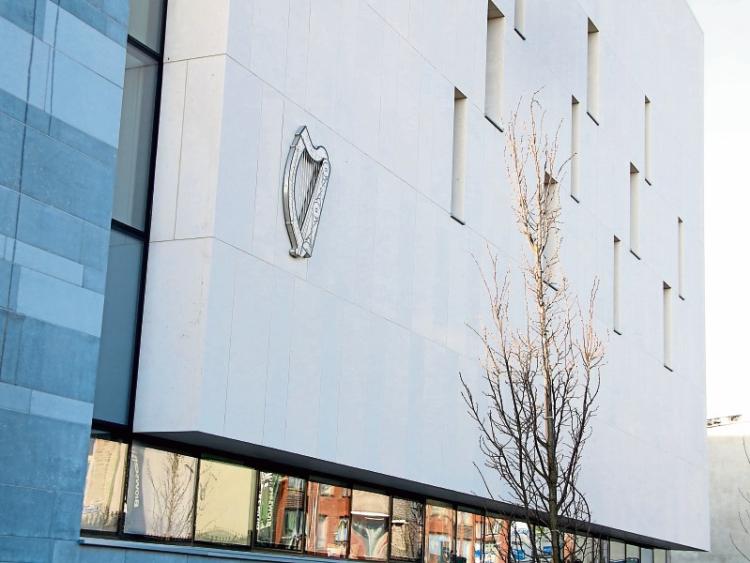 A MAN who assaulted his former partner in the stairwell of a multi-storey car park is extremely concerned about the prospect of going to prison, a court has heard.

Sergej Klimovic, 37, of no fixed abode, has admitted assaulting the woman during an incident at Aviary Car Park, Dock Road on November 9, 2016.

During a sentencing hearing, Garda Aishling Keohane said the alarm was raised shortly before 9pm by a member of staff at the car park who was alerted the incident.

The victim told gardai she had been chatting with Mr Klimovic in the car park when he attacked her without provocation when she suggested they were “not good for each other” and should end the relationship.

Garda Keohhane said the woman was kicked and punched during the incident and that she thought the defendant was going to kill her.

CCTV from the stairwell was subsequently obtained by gardai and Judge Tom O’Donnell was told the incident was “graphically captured”.

The woman, whose aged 34, attended St John’s Hospital a number of days later where she received treatment for bruising and soft tissue injuries.

John O’Sullivan BL, prosecuting, said the defendant made admissions the day after the altercation but claimed his elbow had struck her by mistake.

A victim impact statement prepared by the woman was submitted to the court but was not read publicly given the sensitive nature of the contents.

Jack Nicholas BL told the court his client, who is originally from Lithuania, suffers from addiction and that while he has some previous convictions, he has no history of violence.

“It was a tumultuous relationship, it was passionate,” he told the court.

He said his client and the victim had been fighting over money but that reasons put forward for the row were “diametrically different”.

Seeking leniency he said Mr Klimovic has taken enormous steps to deal with his issues and that he now much healthier and easy to deal with.

He said the incident wasn’t planned or premeditated and  that his client accepts his behaved despicably.”

“He is extremely concerned about going to prison,” he added.

The matter was adjourned to February for sentence