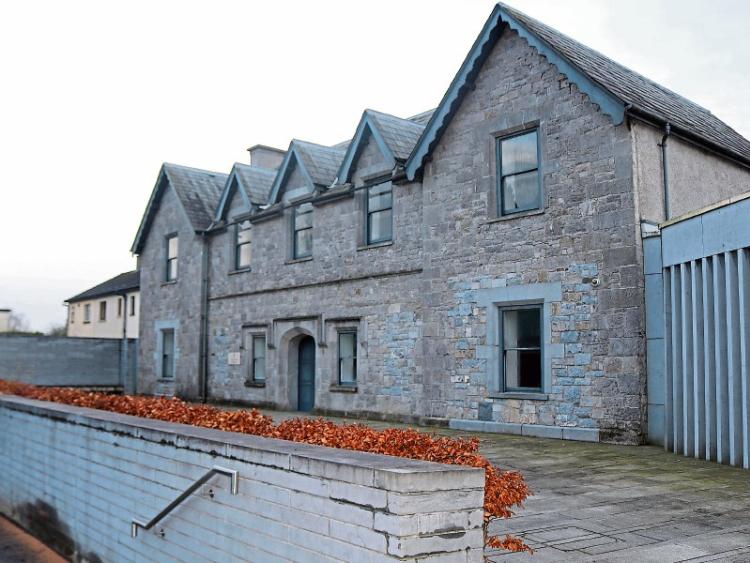 A DRIVER who mounted a footpath, narrowly avoiding a garda car and crashing into another vehicle was “not in the best form” on the day

Damien Condon, aged 32, of Riversfield, Caherconlish, was before Kilmallock Court for no driving licence, no insurance, criminal damage and dangerous driving.

Insp Liz Kennedy said Garda Bill Collins was on patrol on Main Street, Doon, on May 6, 2018.

“The defendant’s car mounted a footpath, narrowly avoiding a patrol car and crashing into a car with a female driver. He was driving very fast. He then crashed into the gates of the GAA field,” said Insp Kennedy.

She added that the defendant has one previous conviction for no insurance.

When arrested, the inspector said Mr Condon made “full admissions”.

Turlough Herbert, solicitor for Mr Condon, said his client is not married but is in a long term relationship.

Judge Marian O’Leary said Mr Condon has had a year and a half to come up with compensation. Mr Herbert said Mr Condon’s financial circumstances are not good.

Judge O’Leary adjourned the matter until January for Mr Condon to pay compensation and finalisation of the case.