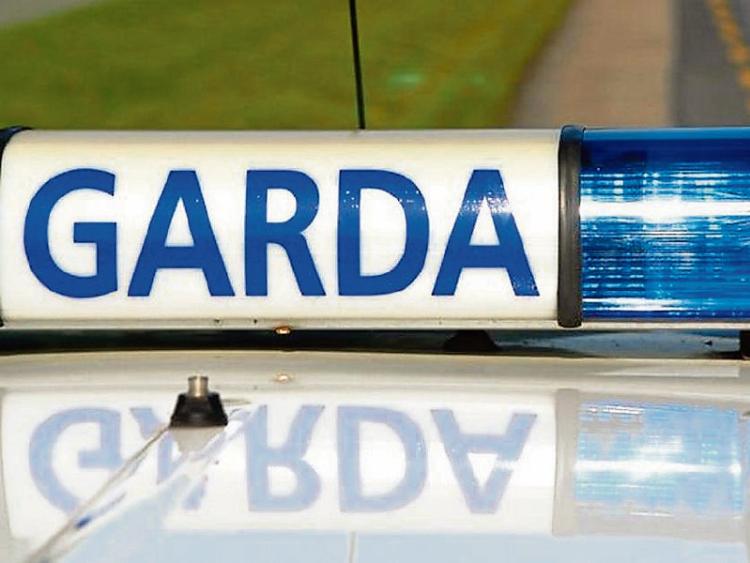 GARDAI have confirmed they are investigating an incident of criminal damage at a cemetery in County Limerick.

According to several posts and photographs on social media, the grave of a baby boy, who died last year, was vandalised sometime on Friday evening.

A number of flower pots were overturned by those responsible and angel statues which had been placed on the infant’s grave were removed and damaged.

“Gardaí are investigating an act of criminal damage that occurred at a graveyard located in Taylor’s Cross, Fedamore on Friday, November 8. No arrests have been made and investigations are ongoing,” a garda spokesperson told the Limerick Leader..

In a post on Facebook, the father of the baby boy expressed his upset at what happened.

“This is our child's grave we never did anything to anyone . We have been through enough I'm pleading with ye to stay away it's sad to say but if our other son walked in and seen his brothers grave like that he would of been very upset . Please just stay away who ever ye sick people are and leave our son rest in peace,” he wrote.

Gardai at Roxboro Road are investigating the incident and can be contacted on (061) 214340.