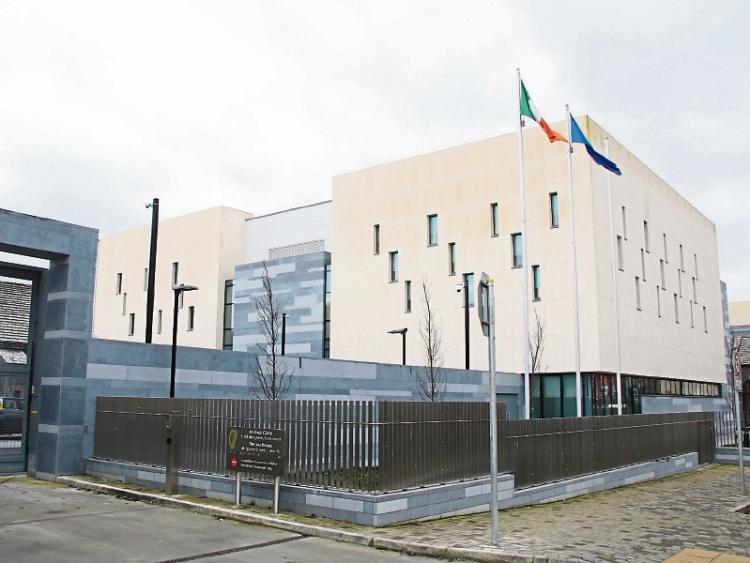 A MAN who admitted storing a significant quantity of cannabis to reduce a drugs debt has avoided an immediate prison sentence.

Jeffrey Hogan, 29, who has an address at Sycamore Avenue, Rathbane pleaded guilty to possession of almost half a kilogram of cannabis herb for the purpose of sale or supply on June 12, 2016.

During a sentencing hearing, Detective Garda David Boland said the drugs, worth almost €10,000, were located in a rucksack when a house at Cross Roads, Thomondgate was searched shortly before midnight.

He said the defendant “volunteered certain information” on the night and made further admissions following his arrest. He told gardai he owed a debt of around €2,400 and was told it would be reduced by €400 if he stored the contraband overnight.

Mr Hogan said the rucksack containing the cannabis had been “passed over the front wall” earlier in the night and that threats were made against him and his family.

“I was scared something would happen,” he told gardai adding that while he knew the rucksack contained cannabis he did not know the quantity or value.

Brian McInerney said his client – a father-of-one – has a good work history and was not on the garda radar prior to the detection.

He said there was an “enormous element of duress” and that the defendant was in “genuine fear” of the owner of the drugs who he described as “Mr Big”.

Mc McInerney said his client has learned a very hard lesson and that the offence was a “significant wake up call”.

Imposing sentence, Judge Tom O’Donnell said Mr Hogan had been caught red-handed and that the quantity of drugs was “not insignificant”.

He accepted he was a “pawn in the overall context” and that he was of material assistance to gardai.

He also noted his previous good history and the fact that he has not come to the attention of gardai since.

He imposed a two and-a-half year prison sentence, which he suspended in its entirety.