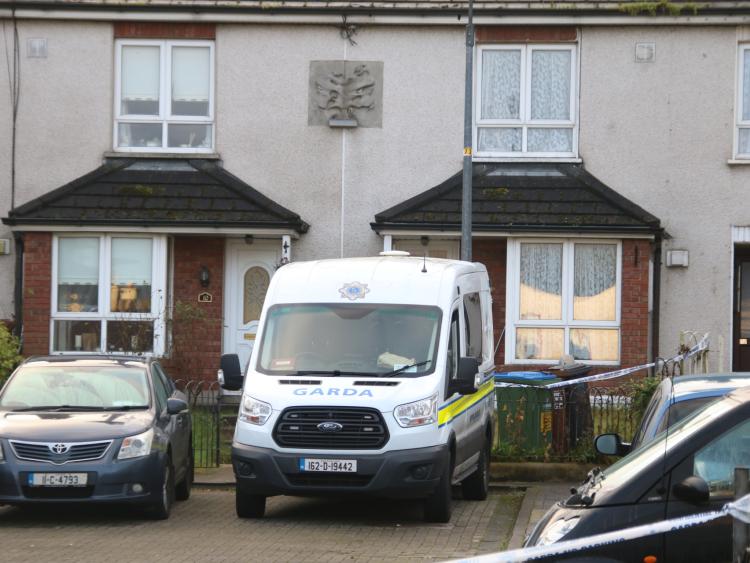 Gardai have cordoned off the scene in Ballynanty |Picture: Adrian Butler

A POST-mortem examination on the body of a young boy in Limerick city has been completed, gardai have said in a statement this Monday night.

Gardai said that no details of the findings are being disclosed publicly for operational reasons.

The boy has been named locally as 11-year-old Brooklyn Colbert.

The body of the young boy was discovered by gardai at a house on Shanabooly Road after a 26-year-old man presented himself to gardai, it is understood.

"The man in his 20s remains in Garda custody. No further information is available at this time," a garda spokesperson said.

Any person who was in the vicinity of Shanabooley Road, Ballynanty or in the Moyross area between 4pm and 7pm last night and who saw anything suspicious or to any person who may have information in relation to this investigation is asked to contact the incident room at Mayorstone Park Garda Station on 061-456989, the Garda Confidential Line 1800- 666 -111 or any Garda Station.