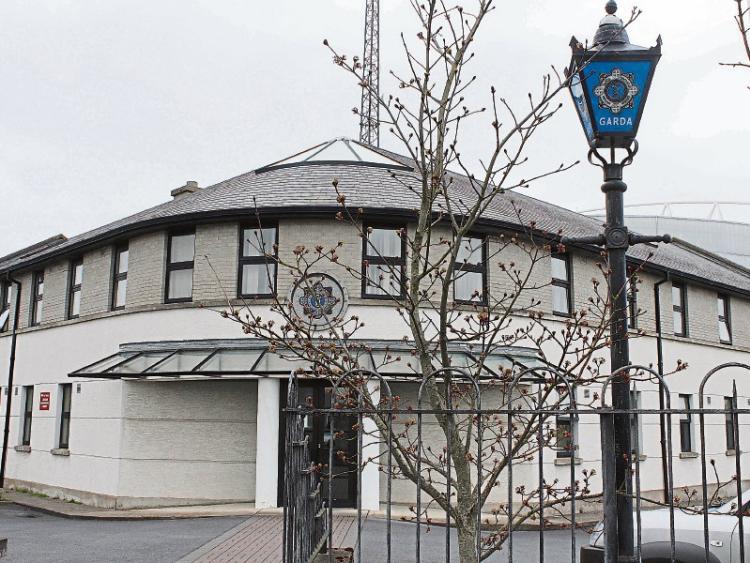 GARDAI area appealing for information following an unusual theft on the outskirts of the city.

A large drawer was stolen from a bedroom locker unit during a break-in at Clonmacken on October 21, last.

“At 8.30pm on the evening of 21 st of October, the alarm was raised at a residence in the Clonmacken area of the city. Entry had been gained by smashing the patio door of the house,” said Garda Eoghan Linnane of Mayorstone garda station.

According to investigating gardai, valuables were taken from the house by the culprits who have yet to be located.

“Unusually, the suspect took a large drawer from a locker in a bedroom in the house,” explained Garda Linnane.

Any person who may have seen anything unusual in the area at the time is asked to contact gardai at Mayorstone garda station at 061-456980.