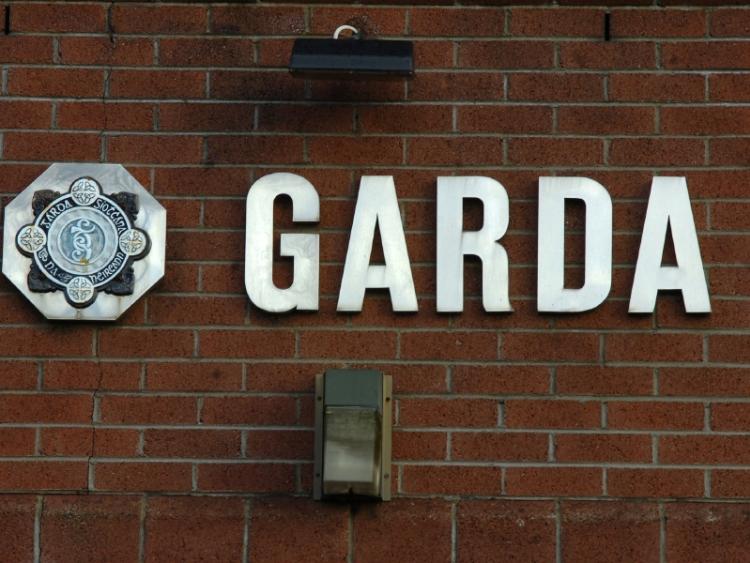 GARDAI at Mayorstone are investigating the theft of two bicycles at separate addresses on North Circular Road on the same evening.

The bikes were both taken sometime between 7.30pm and 9pm last Thursday – October 24.

Gardai believe both incidents were opportunistic as the bicycles were left visible outside homes in the area.