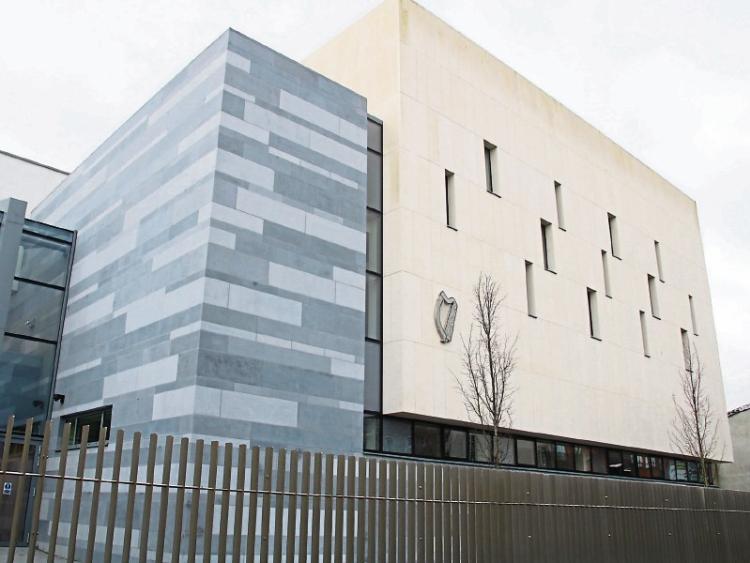 A MOTORIST was disqualified for two years and fined €1,400 after he was convicted of multiple road traffic offences relating to a detection in a Limerick village earlier this year.

Garda Alan Griffin of the divisional roads policing unit told Limerick District Court he was on duty in Oola at 6.53pm on April 1, last when he observed Michael Bresnan, 32, of Old Pallas driving a car without wearing a seat belt.

Garda Griffin said having stopped the vehicle, he also observed the tax had expired in 2015 and that there was no insurance or valid NCT.

In addition to the various regulatory offences, Judge Marian O’Leary was told both front tyres on the car were in “completely bald”.

Garda Griffin said a number of Fixed Charge Penalty Notices were issued and that Mr Bresnan, who has no previous convictions, was asked to produce details of his insurance and other documentation at his local garda station within ten days.

Despite nominating Pallasgreen garda station, the defendant failed to produce any documents resulting in a number of summons being issued.

Noting the evidence of Garda Griffin, the judge formally convicted Mr Bresnan of each of the offences.

She imposed fines of €300 in relation to each of the bald tyres as well as the NCT offence.

In addition to a two-year-old driving ban, Mr Bresnan, who was not present in court, was disqualified for two years.

Subject to an appeal being lodged, the disqualification will take effect from the end of next week.