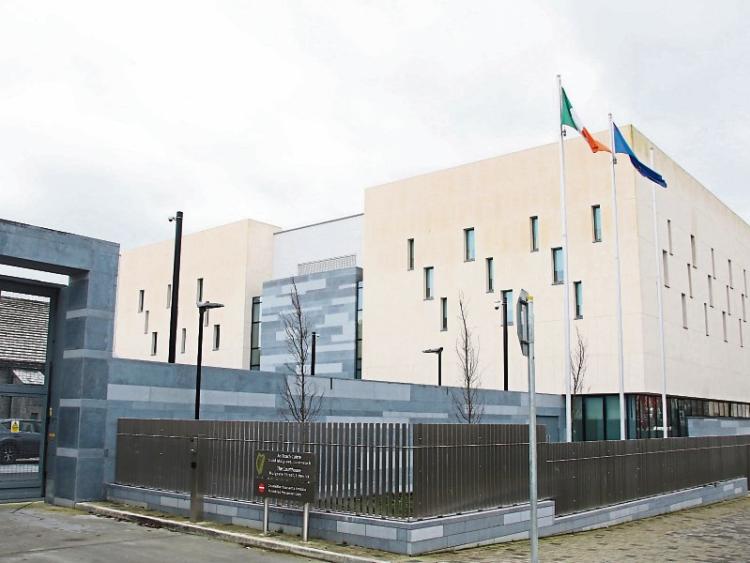 THE operator of a car wash who admitted employing an ‘illegal’ worker has been told he will avoid a criminal conviction if he makes a €300 contribution to charity.

Marcos Frutuoso who owns Marcos at Griffins Cross, Blackwater, was before Limerick District Court following an investigation by the Department of Business, Enterprise and Innovation.

Michael Leahy, an inspector with the Workplace Relations Commission, said when he visited the car wash on April 10, last, he observed a Brazilian national who did not have a work permit.

He said it was later established the man, who initially claimed to be a French national, was in Ireland on a holiday visa.

Solicitor Sarah Ryan said her client believed the man was French and had hired him on a trial basis with a view to taking him on.

“It’s a competitive industry, he was a good worker who was getting €50 a day. He regrets he could not take him on,” she said adding it was a “no win situation” for Mr Frutuoso.