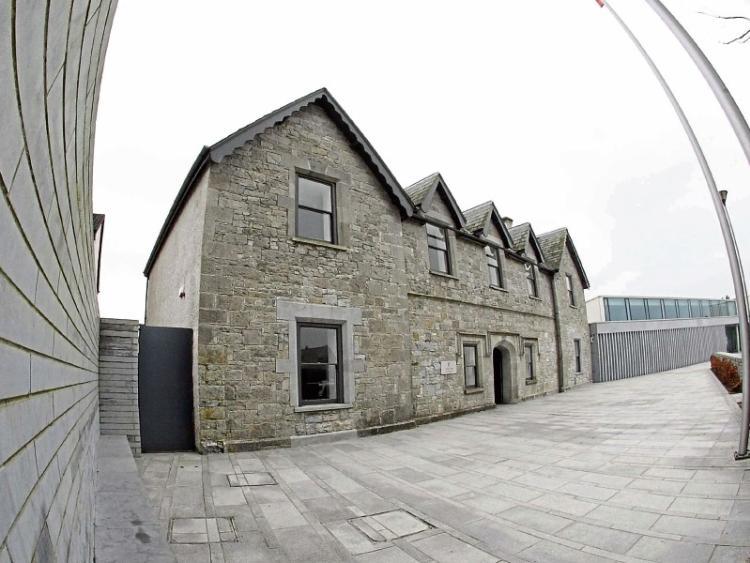 A MAN who has admitted criminal damage charges relating to an incident over the summer has been given until the new year to pay more than €1,300 in compensation.

Neil O’Brien, 35, of Ballingoola, Grange was before Kilmallock Court arising from an incident at Upper Grange, Grange on June 22, last.

Garda David Higgins said having arrested the defendant on September 5, he made no reply when he subsequently charged.

Judge Mary Cashin was told damage totalling €1,323.24 was caused when six windows at a house and a car windscreen were smashed by the defendant.

Seeking an adjournment of the case, solicitor Kevin Power said his client was “anxious to try and compensate the injured party”.

There was no objection from Inspector Liam Wallace and matter was adjourned to the end of January.