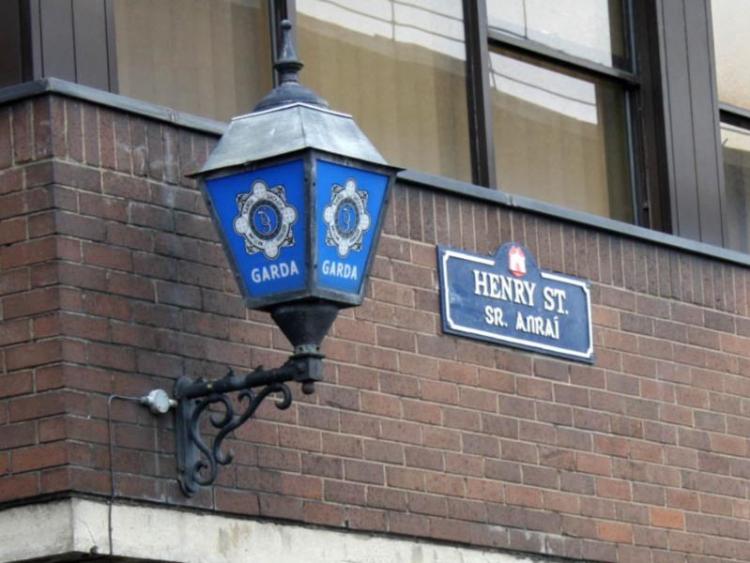 GARDAI have arrested and charged a man, who allegedly stole a sum of cash from a popular city centre bar, after entering the premises through the roof.

Gardai received a report of a burglary taking place at The Copper Room on O'Connell Street in early hours of Friday morning.

"The suspect had entered the bar through the roof and left the scene after taking a sum of cash.

"Following a preliminary investigation, a man in his late 20s was arrested in Limerick city on the evening of September 21," a spokesperson said.

The accused was brought to Henry Street garda station where he was detained under Section 4 of the Criminal Justice Act, 1984.

The man has since been charged and is due to appear before Limerick City District Court this Monday morning.