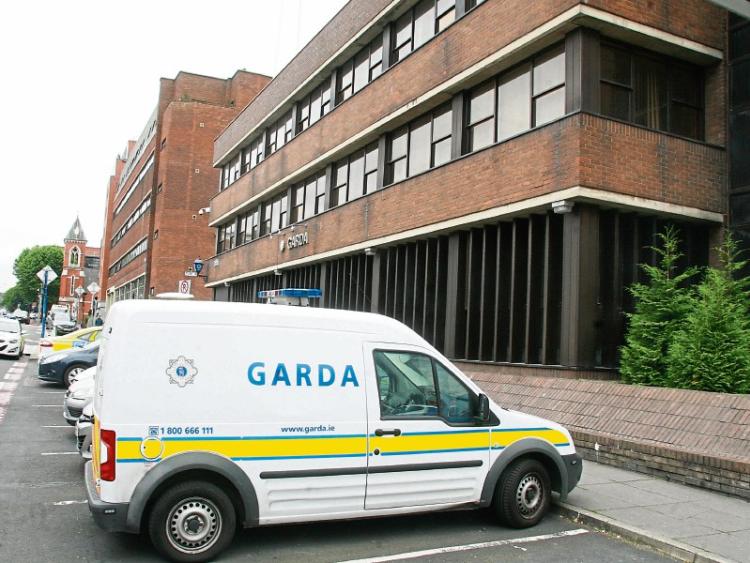 The man, whose aged in his late 30s, was detained and questioned at Henry Street garda station

A MAN who was being questioned about the murder of teenager on the outskirts of Limerick city more than 13 years ago has been released without charge.

The suspect, whose aged in his late 30s, was arrested on Tuesday morning and detained at Henry Street garda station under the provisions of Section 50 of the Criminal Justice Act 2007.

His period of detention was extended a number of times but gardai have confirmed he was released without charge this Saturday evening.

“The male in his late 30s arrested on Tuesday 10th September 2019 in relation to this incident was released without charge this evening Saturday 14th September 2019. A file will be prepared for the Director of Public Prosecutions,” read  a statement issued by the Garda Press Office.

Aidan Kelly, 19, from College Avenue, Moyross, Limerick was shot up to five times and left for dead in a country laneway in Blackwater near  Ardnacrusha on the night of May 10, 2006. 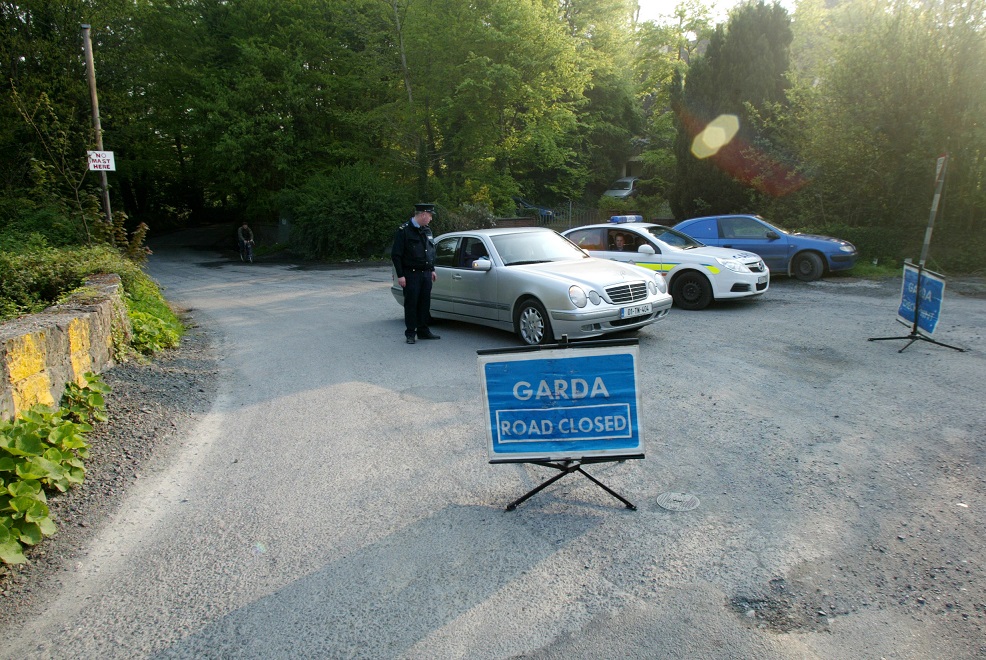 A second man, whose aged in his late 60s’, was arrested on Wednesday – a day after the younger man was detained.

He was subsequently released without charge and a file will now be prepared for the Director of Public Prosecutions.