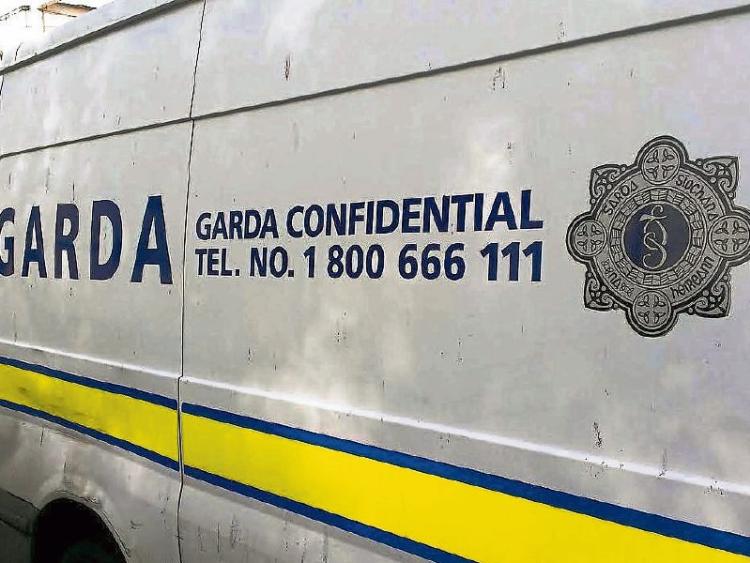 GARDAI have seized  a significant quantity of cocaine and an imitation firearm during searches in North Cork – close to the Limerick border.

Shortly after 9pm on Thursday, gardaí from the Mallow District Drugs Unit assisted by members of the armed Regional Support Unit and Regional Dog Unit, carried out a search of a house in the Newmarket area.

During the course of the search, gardaí seized suspected cocaine, worth around €60,000, and an imitation firearm which will both be sent for analysis.