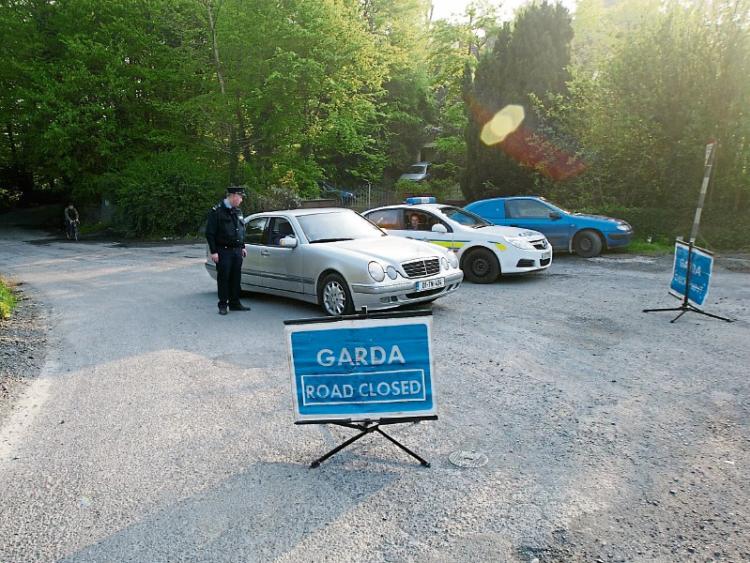 A JUDGE has given gardai additional time to question a man who was arrested earlier this week in connection with the murder of Aidan Kelly more than 13 years ago.

The 19-year-old who was from College Avenue, Moyross, Limerick was shot up to five times and left for dead in a country laneway in Blackwater near  Ardnacrusha on the night of May 10, 2006.

On Tuesday, gardai confirmed they had arrested a man as part of their investigation.

The suspect, whose aged in his late 30s, was taken to Henry Street gardai station where he is being detained under the provisions of Section 50 of the Criminal Justice Act 2007.

His period of detention was extended following an application which was made before Limerick District Court on Wednesday evening.

He can be held for a maximum of seven days without charge.