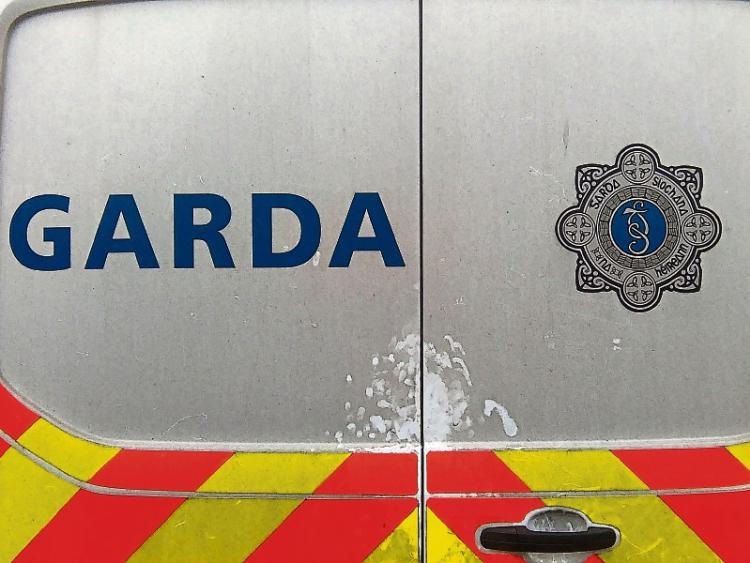 GARDAI investigating the discovery of a firearm on the northside of Limerick city have arrested a man.

The Limerick Leader has learned the firearm was recovered during searches of open ground late last week during an operation targeting criminal activity in the area.

As part of the investigation, a number of houses were searched this Thursday morning.

A man, aged in his mid 20s, was arrested and taken to Henry Street garda station where he is being detained under the provisions of Section 30 of the Offences Against the State

The firearm will now be sent for analysis at Garda headquarters.

The suspect, who is from the northside of Limerick city, can be detained for up to three days without charge.

A garda spokesperson says there will no further comment for operational reasons.