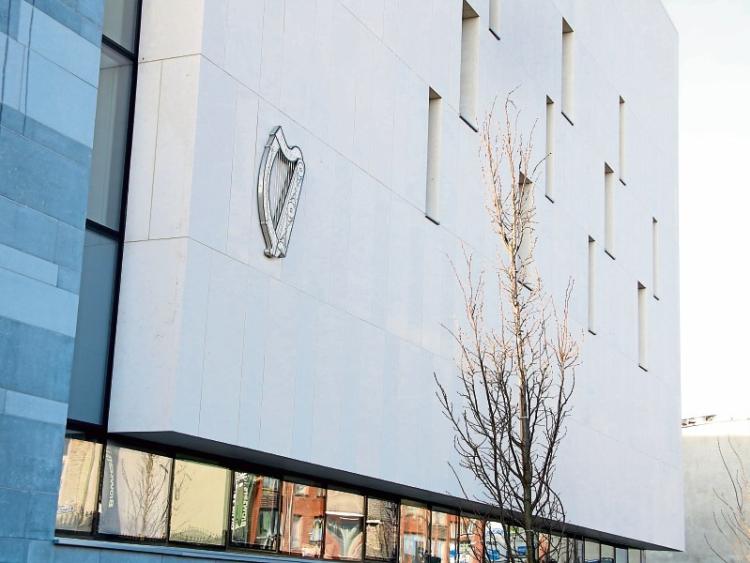 A MAN is due in court later this Thursday after he was charged in connection with a robbery incident in Limerick city centre earlier this week.

The suspect was arrested shortly after a man approached a woman from behind and attempted to steal her handbag.

The incident occurred at Upper Mallow Street at around 5.30pm on Tuesday.

A description of the suspect was circulated to gardai who were on patrol in the area and a man in his early 30s was arrested close to the scene.

Gardai say the man, who was taken to Roxboro Road garda station for questioning, has since been charged and will be brought before Limerick District Court this Thursday.