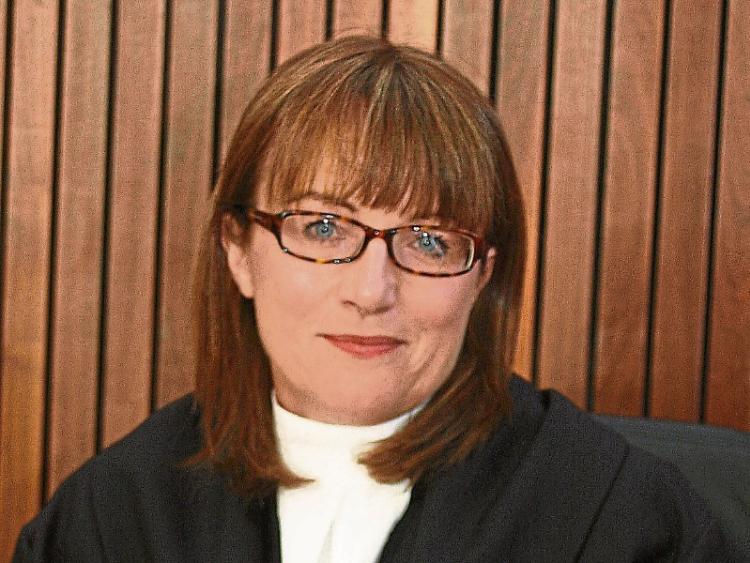 A SERIAL offender who used a stolen debit card to buy goods at a convenience store was sentenced to eight months’ imprisonment for theft and burglary offences.

Robert Benn, 25, who is originally from the Garryowen area, admitted ‘tapping’ the card to carry out three transactions at Garryowen Stores on March 12, last.

Sergeant Sean Murray told a vacation sitting of Limerick District Court, the defendant entered the store at around 7.30pm and bought various items valued at almost €30.

Judge Mary Larkin was told the defendant, who has more than 100 previous convictions, stole a bottle of vodka from a supermarket two weeks later and that he attempted to break into a business premises in the city centre in the early hours of March 27.

Solicitor Darach McCarthy said his client had been released from custody a short time before he committed the offences which, he said, were motivated by his need to get money for alcohol.

He said Mr Benn has had problems with drug use in the past but that he is currently not using drugs.

Seeking leniency he said was happened was “mindless” and that his client’s life “is passing him bye” as he is “in and out of prison with regularity”.

While expressing some sympathy for Mr Benn’s predicament, Judge Larkin said her job, as a judge, is to “dole out punishments”.

She imposed a number of consecutive prison sentences, totalling eight months which she back-dated to reflect the time which Mr Benn had spent in custody in remand.

A circuit court appeal against the severity of the sentences has been lodged.