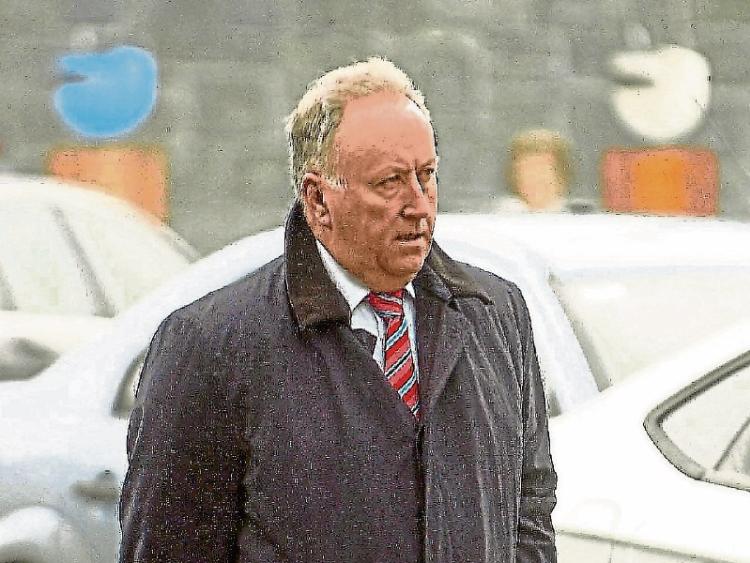 A MAN who stabbed another man with a scissors during an altercation at a child’s birthday party has been jailed for two years.

The 44-year-old, who has an address in Limerick city centre, had pleaded guilty to a number of charges including assault, production of a weapon and breaching the terms of a protection order.

During a sentencing hearing, Garda John Sheehan said the incident happened at around 6pm on August 8, 2018 when the defendant called to an apartment where his former partner and their young son were attending a birthday party.

“He was not happy that (another man) was present with his ex,” he told John O’Sullivan BL, prosecuting adding he was high agressive when he called to the apartment.

Judge Tom O’Donnell was told after the defendant, an Algerian national, was refused entry to the apartment, an altercation took place outside the door in the corridor.

The victim sustained a cut to his face and torso as well as a “puncture wound” to his chest. Two women were also assaulted during the scuffle which lasted for a number of minutes..

One of them was spat at while the other had her glasses knocked off when the defendant lashed out.

Barrister Brian McInerney said the case before the court arose from a “tug of love scenario about a child” and that his client acknowledges that he cannot deal with such matters the way he did.

“Emotions ran high,” he said adding that any trial would have been difficult as there were no independent witnesses to what happened.

Imposing sentence, the judge said what happened was a serious matter and that the context of it happening at a child’s birthday party was important.

He accepted submissions that the defendant suffers from ill-health and that has found his time in prison difficult.

He imposed prison sentences totalling two years directing that he be given credit for the time that he has served on remand.