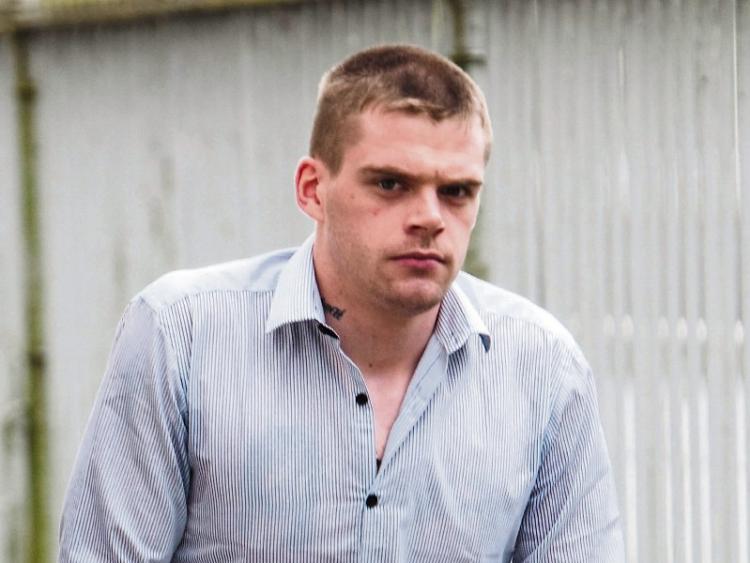 A MAN who is accused of violently punching another man in the face during a late-night assault in the city centre has been refused bail.

The victim, aged 63, was admitted to University Hospital Limerick following the incident which happened in the early hours of August 4, last while he was walking home.

Martin Morey, 36, of no fixed abode was brought before a vacation sitting of Limerick District Court after he was charged with robbery and assault offences.

Objecting to bail, Detective Garda Shane Ryan said it will be alleged the defendant approached the victim from behind and attacked him while he was walking at O’Connell Avenue.

He said he was knocked to the ground and that he was repeatedly punched in the face and eyes by his assailant.

Two passers-bye who were alerted to the incident intervened and provided assistance to the victim who was later taken to hospital by ambulance.

The victim’s iPhone was taken and he sustained a number of deep wounds which required stitches. He was admitted to UHL for observation as a precaution.

Detective Garda Ryan told Judge Mary Larkin the victim was extremely traumatised as a result of the incident and that he has been afraid to leave his home since.

The detective said gardai believe a weapon was used and that forensic tests are being carried out on a “pointed saddle ring” which, it’s alleged, Mr Morey was wearing when arrested the following day.

He said CCTV from the locality has been obtained and that it will be alleged Mr Morey can be seen on the footage “stalking” the victim before the assault and robbery occurs.

Objecting to bail, he expressed concerns the defendant would not appear in court if released and that he would not abide by any bail conditions.

He added that he also believes Mr Morey “presents a danger to the community at large”.

Addressing the court, Mr Morey said he was willing to abide by any conditions imposed by the court if granted bail and he said he doesn’t have a passport. “I can’t go nowhere,” he said.

While he has no fixed address, he said he had somewhere to live if released and provided details of a proposed address in the. city centre.

Having considered the garda objection, Judge Larkin said she was not willing to grant bail – despite the assurances of the defendant.

He was remanded in custody and is due to appeared before the court again later this month.

Gardai say investigations are ongoing and that a file is to be prepared for the director of public prosecutions.