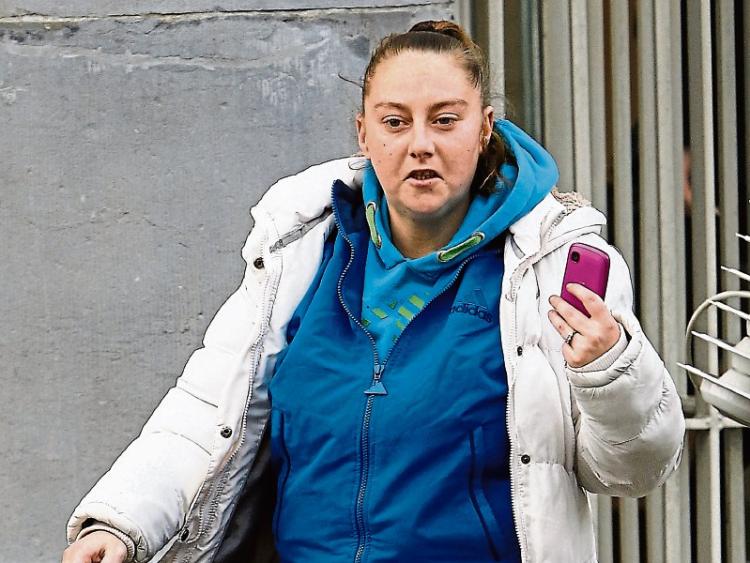 A SERIAL offender has pleaded guilty to her role in a late-night attack on a group of students in the city centre.

When arraigned at Limerick Circuit Court, Winifred O’Donoghue, aged 32, who has an address at St Brendan Street, St Mary’s Park pleaded guilty to a number of robbery charges relating to  an incident which occurred in the early hours of October 18, last.

Previously, Limerick District Court was told it is the State case that the defendant was one of two women who attacked four students at Parnell Street as they were making their way home following a night out in the city centre.

The court was told the incident happened at around 3am and that a taxi driver came to the assistance of the students and drove them home.

A mobile phone belonging to one of the students was recovered from Ms O’Donoghue when she was arrested around an hour after gardai were alerted.

According to gardai, the students were “extremely shaken” as a result of what happened and sought alternative accommodation as they no longer felt safe in the city.

Ms O’Donoghue was refused bail when she appeared before the district court a number of days after the incident.

After she formally pleaded guilty to charges of robbery and attempted robbery, barrister Erin O’Hagan requested that a probation report be prepared ahead of any sentencing hearing.

Judge Tom O’Donnell granted the application and he remanded the defendant in continuing custody until October 31, next

On that date, he will hear evidence in relation to what happened.