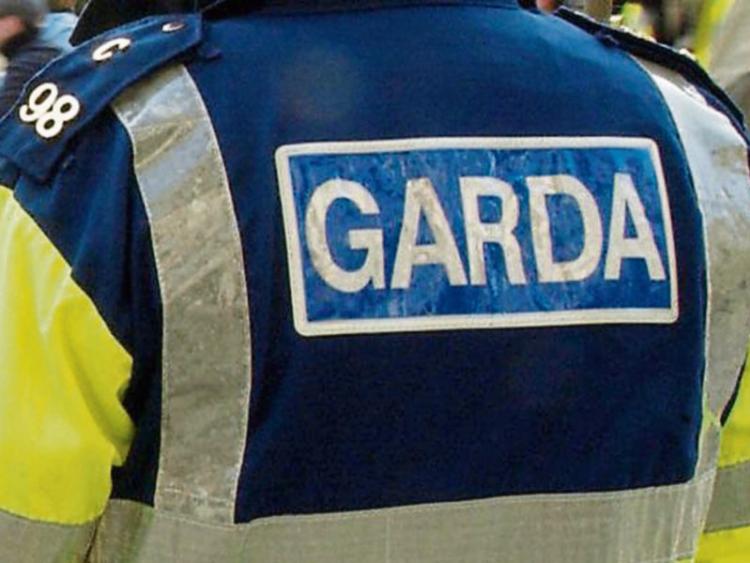 EAGLE-EYED gardai have dealt another blow to criminals operating in the Bruree area after being called to a routine car accident.

A head-on-collision involving a farmer in a jeep and two males in a Toyota Avensis occurred on a narrow road at Rathcannon, Athlacca. Gardai were called. Both vehicles were badly damaged but there were no serious injuries. While gardai were carrying out enquiries and waiting for the tow truck to arrive they spotted a package in the ditch.

One source told the Leader: “The lads in the car thought they would throw the drugs in the ditch before the gardai came and then come back and get them in their own time.”

However, the package is now in the safe hands of the gardai and has been sent for analysis. It is understood that it is cannabis and its value runs into the hundreds of euros. A source said this is another blow to ongoing criminal activity in the Bruree area.

There has been a sharp rise in incidents of anti-social behaviour and burglaries in the parish and surrounding ones in 2018 and 2019.

Former Bruff Superintendent Brian Sugrue said getting a second garda for Bruree was his top priority. Chief Superintendent Gerry Roche backed his request and now the village has formerly city-based Garda Stephen Kelleher in conjunction with the vastly experienced Garda Pat McEnery. While many villages have no gardai the fact Bruree now has two shows how seriously gardai are treating the upsurge in crime.

Garda enquiries are continuing following the find in the ditch in Athlacca on the morning of July 23 and anybody with any information is asked to contact Bruff Garda Station on 061 382940. The story of the “drugs in the ditch” is doing the rounds and Deputy Niall Collins had heard it.

“I want to compliment the gardai involved. They were on the ball to spot the suspicious package in the ditch. It is superb detection work by them. I have had reports of dumping in Athlacca so the gardai may have just thought it was rubbish.