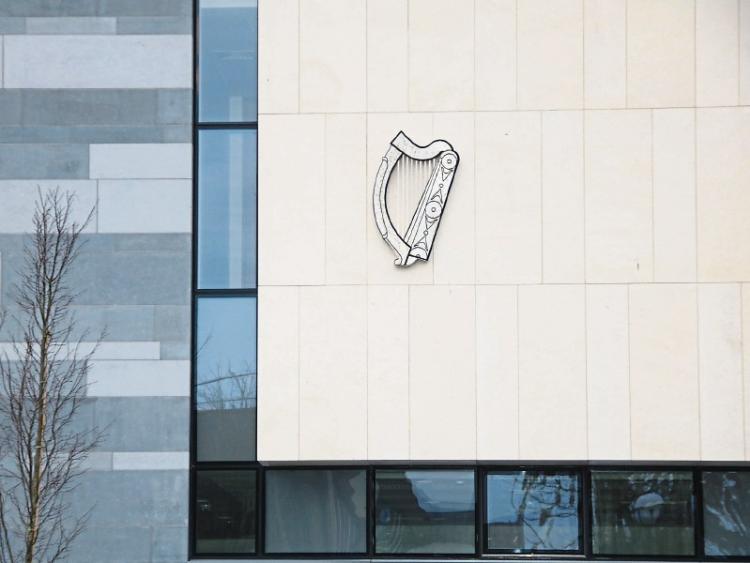 A GRANDMOTHER who falsely claimed more than €150,000 in benefits from the Department of Social Protection was identified through facial recognition software.

During a sentencing hearing, Sergeant Kevin Heffernan said an investigation was launched in late 2016 after concerns emerged when Ms Brennan presented at the Intreo offices at Dominic Street.

He told Limerick Circuit Court, her home was searched in February 2017 and that it was subsequently established the defendant – who has 27 grandchildren – had been claiming a variety of benefits using the identity card of another woman who has a similar name.

Ms Brennan, who works as a cleaner, has pleaded guilty to 14 sample charges having been charged with more than 70 relating to offences which happened on dates between October 2000 and February 2017.

The theft charges related to offences which were committed at the GPO, Cecil Street involving amounts of money ranging from €98.40 to €460.60.

Judge Tom O’Donnell was told a total of €157,603 was falsely claimed by the defendant in illness and pension benefits.

Lorcan Connolly BL said his client has worked hard all her life but has “nothing to show” for her offending. “She succumbed to temptation, she knows the wrongness of what she did. She did not benefit personally,” he said adding she has a dilapidated house and an old car.

Mr Connelly said his client’s offending had “snowballed out of control” and that there was an element of relief when she was caught.

He added that while some monies are being deducted by the department, there is is “no reality” to all of the money being repaid.

Adjourning the matter to December for sentence, Judge O’Donnell said he found the facts of the case to be astonishing.