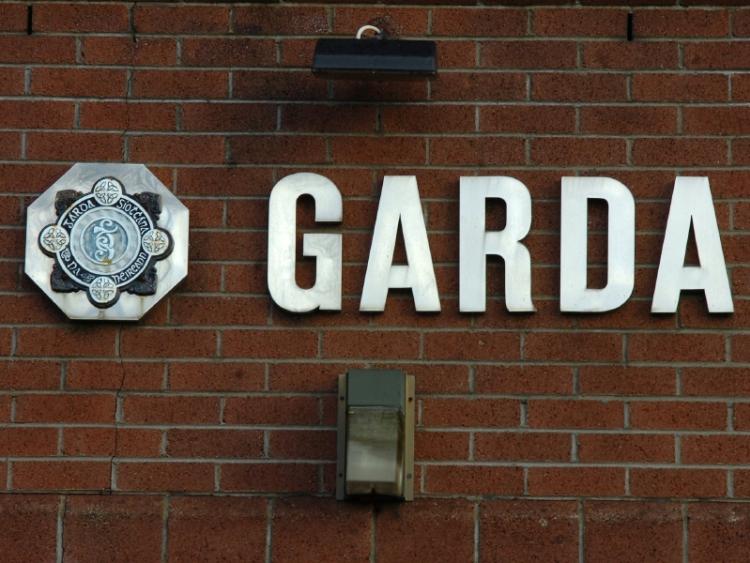 A LIMERICK man was remanded in custody after he appeared in court having been charged with attempted murder.

Alan Graham, 47, who has an address at Davin Gardens, Caherdavin, has been charged in connection with a shooting incident at Blanchardstown in Dublin on March 6.

He was one of four men who were arrested earlier this week during an operation tackling organised crime gangs which are operating in the greater Dublin area.

Father-of-one, Lee Boylan, 24, from Clonsilla, Dublin was seriously injured after he sustained multiple gunshot wounds to his upper body and neck as he sat in a van at Blakestown Road, Blanchardstown during rush hour traffic on March 6.

At a sitting of Blanchardstown District Court on Friday, Detective Sergeant Shane McCartan said Mr Graham was charged with the attempted murder of Mr Boylan after directions were received from the Director of Public Prosecutions.

Det Sgt McCartan said the defendant "made no reply" when he was formally charged.

Judge David McHugh remanded Mr Graham in custody to appear before Cloverhill District Court tomorrow when a bail application is likely to be made.

The three other men – who were all arrested in Dublin last week and who are in their 20s and 30s, have been released without charge.

Gardai say a file is to be prepared for the DPP.