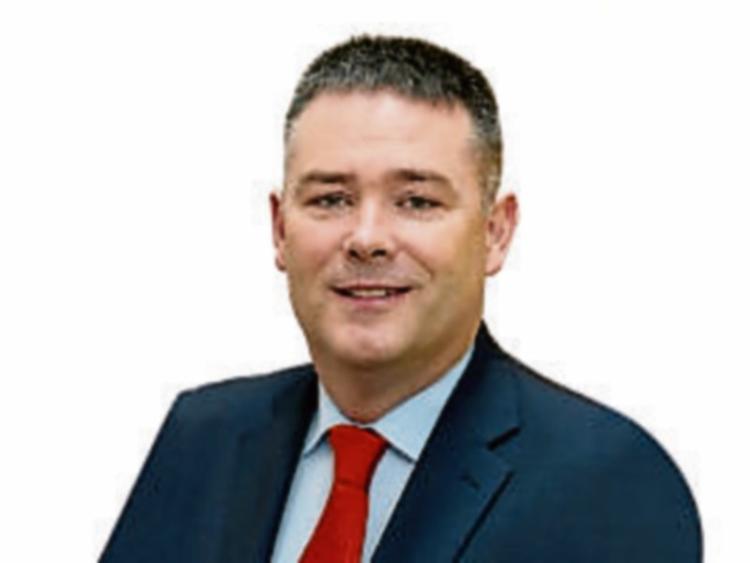 A LIMERICK man has been appointed to run An Garda Síochána’s national special crime operations, it has been announced.

This Tuesday night, gardaí confirmed that Chief Superintendent Michael Gubbins will be transferred from his current position as head of the Clare Garda Division to the office of Assistant Commissioner.

The Kilmallock man was appointed the role of Chief Superintendent of the Clare division in March 2019, and just recently led  the division during the historic visit of President Trump to Ireland.

Sean Colleran has been promoted to the role of Chief Superintendent of the Clare Division.