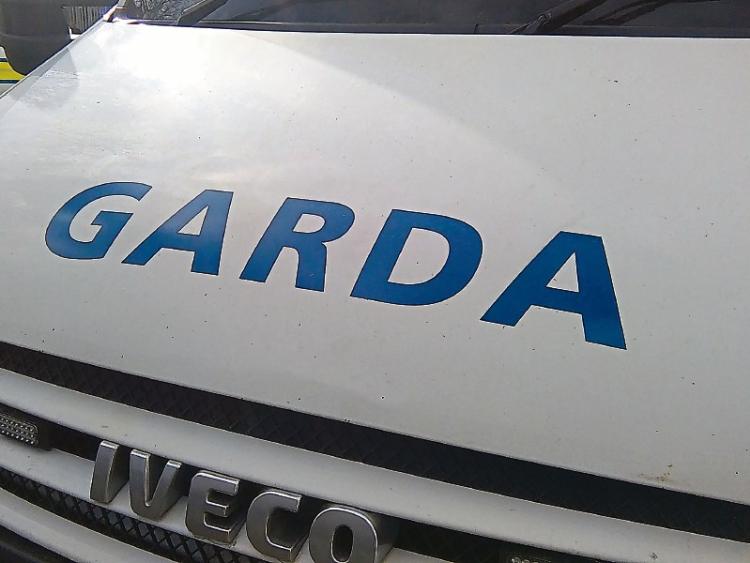 THREE suspected members of a criminal gang which is operating in the Limerick area remain in garda custody.

The three, who are aged in their 20s, 50s and 70s, were arrested in the Raheen area of Limerick in the early hours of Thursday morning during an intelligence-led operation.

Their periods of detention were extended at a special sitting of the district court over the weekend as gardai need additional time to carry out their investigations.

Detective gardaí from Roxboro Road, supported by members of the Regional Armed Support Unit, arrested the suspects at around 4am on Thursday following a burglary at a commercial premises in Raheen Business Park.

The three men were brought to Henry Street and Roxboro Road garda stations where they are being detained under Section 50 of the Criminal Justice Act, 2007.

Subject to court orders, they can be detained without charge for up to a week.